Sharks: Matt Moylan will play for the Sharks with William Kennedy joining Scott Sorensen as the two players to drop out an hour before kick-off. In another late change, Braden Hamlin-Uele will start with Andrew Fifita to come off the interchange bench. Bryson Goodwin starts on the wing with Mawene Hiroti and Connor Tracey dropping out of the extended squad 24 hours before kick-off.

Jack Williams returns to the starting side at lock with Toby Rudolf to come off the interchange, while Siosifa Talakai and Royce Hunt on the bench. The Sharks have won five of their past six games against the Bulldogs.

Bulldogs: Brandon Wakeham replaces Lachlan Lewis at halfback, with Sione Katoa the other player to drop out of the initial 21-man squad on Saturday. Aiden Tolman is again unavailable for selection as he is in the midst of a quarantine period after a negative COVID-19 test.

Morgan Harper and Jack Cogger were the two players dropped from the squad an hour out from kick-off.

Reimis Smith replaces Nick Meaney in the backline, with Jake Averillo moving to the wing, Renouf To'omaga starts at prop, Sauaso Sue goes to the bench and Kerrod Holland replaces Morgan Harper on the interchange. Bulldogs five-eighth Kieran Foran has won 12 from 15 against the Sharks. 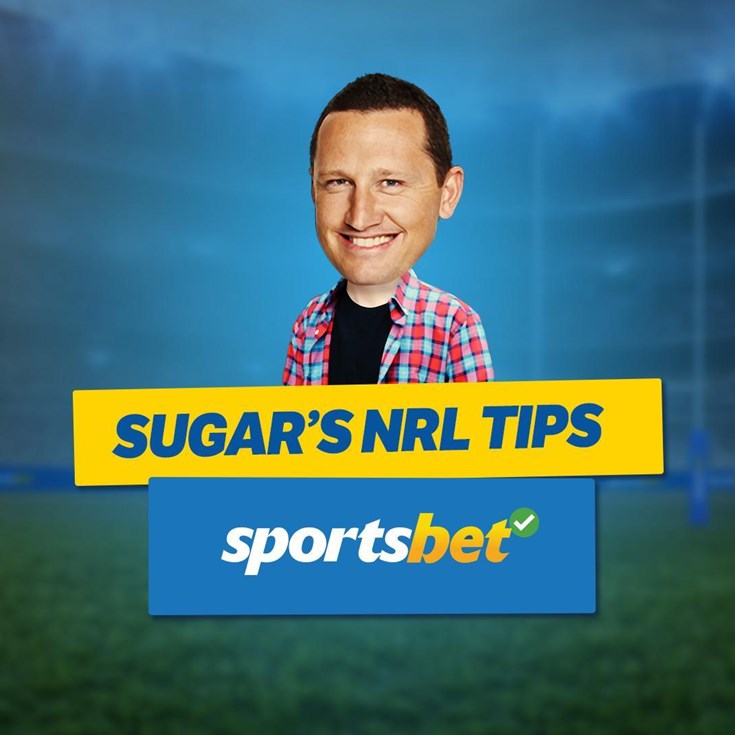