Warriors CEO Cameron George says the club plans to sound out Sonny Bill Williams regarding a short-term deal as several NRL rivals eye off the cross-code superstar for the rest of 2020.

Williams is one of seven Australian or New Zealand players to be granted permission by Toronto Wolfpack to pursue contracts elsewhere following their withdrawal from the Super League on Tuesday morning.

It's understood Williams' longtime agent Khoder Nasser has fielded inquiries from a number of NRL sides since Toronto confirmed their withdrawal.

However, several significant hurdles would need to be cleared before he or any other Wolfpack player can link with an NRL outfit.

The Warriors are yet to make contact with Williams' camp but George told NRL.com the 34-year-old holds obvious appeal to shore up Todd Payten's beleaguered squad.

Which clubs would benefit most from the return of SBW?

"We're in a position where obviously we're going to require players and if Sonny Bill Williams becomes available, of course, we're going to look at how it could happen," George said.

"We'll reach out for sure to try and understand the situation, we're already looking for loan players so imagine if it came off.

"The stars would have to be aligned, and I don't know if and when Sonny could even get to Australia. But we'd be mad not to ask the question."

Could the Warriors play all games in New Zealand next season?

Former Cronulla centre Ricky Leutele also holds some appeal for the Warriors given their need for quality players due to injuries and the impending departure of David Fusitua, Ken Maumalo and Agnatious Paasi next week.

Whether any Toronto player will actually land in the NRL remains to be seen given uncertainty over the validity of playing contracts with the Wolfpack, insurance if a player was injured, travel and quarantine procedures and fitness.

With just 10 rounds remaining in the Telstra Premiership, Wolfpack players joining NRL clubs may be available for as few as six matches by the time a deal is negotiated, flights organised and they spend two weeks in mandatory COVID-19 quarantine upon arrival in Australia.

One Sydney club CEO said: "Too complicated. Not interested".

Another said there weren't many players on the Wolfpack's roster worth the effort or cost.

The NRL has indicated that any player looking to link with an Australian side will need to do-so on a new NRL contract, with temporary loans only available between NRL clubs pending approval from the governing body.

Similarly, another hurdle looms in the requirement for any player to be signed in line with what the NRL perceives to be their market value.

Wolfpack owner David Argyle has signalled that the Canadian club wants to re-join Super League next season and Williams is on a contract worth $10 million for two years, while Leutele is believed to be the highest-paid centre in the world.

Other players on lucrative contracts with Toronto would be reluctant to walk away unless they were guaranteed similar deals in the NRL.

Every try from round 10

While there has been concerns about players receiving their payments from the Wolfpack, it is likely that Williams and other big-name stars were paid at least some of their money upfront.

The Roosters are a natural link given Williams' close bond with chairman Nick Politis and his role in their 2013 title win under Trent Robinson, however, the reigning premiers have filled their top-30 squad for this season.

Accommodating Williams, or any player for that matter, would require a player being moved on before the August 3 mid-season transfer deadline, which coincidentally falls on the Kiwi veteran's 35th birthday.

Williams is currently believed to be in Manchester with his wife Alana and their four children, while they decided whether to return home to Auckland, travel to Australia so Williams can play in the NRL or remain in Europe.

As for Toronto, the fledgling club cited several factors behind their withdrawal just two weeks prior to the Super League's resumption.

Visa issues exacerbated by the COVID-19 pandemic, as well as reduced revenue from tickets, sponsorship, merchandise and game-day business after losing the ability to stage home games as "specific to the club as the only transatlantic team in the league", led to the call.

The RFL said in its own statement that it was left "very disappointed" by the move given the Wolfpack had given assurances they would turn out as recently as last Thursday.

"A discussion around the longer-term consequences and the future of the Wolfpack in Super League will commence shortly," the RFL said. 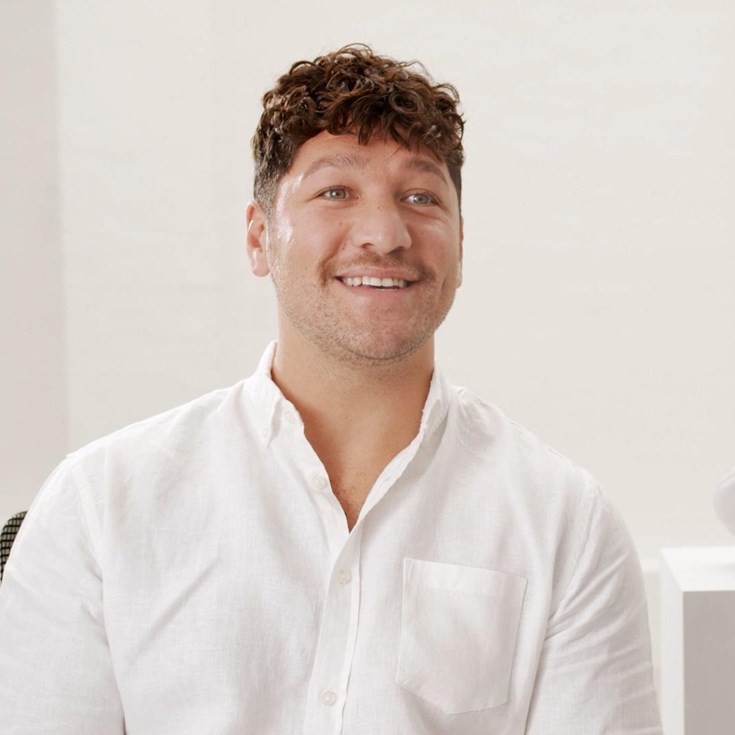