From the moment Kotoni Staggs steamrolled Euan Aitken, brushed off Adam Clune and bamboozled Matt Dufty to score one of the best solo tries seen at Suncorp Stadium, the Drinkwise Try of the Week crown for round 15 looked to be his.

The powerhouse Broncos centre covered 70 metres in rapid time and left Dragons defenders strewn in his wake to score a try which earned him a staggering 76 per cent of the vote.

Raider Jack Wighton, Bulldog Nick Meaney and ageless Rooster Josh Morris were all worthy contenders but it was Staggs who dominated highlight reels in round 15.

What is the Drinkwise Try of the Week?

With such a banquet of rugby league action on offer every single week, it’s only fitting that fans should get to have a say on who they think delivers when it comes to try scoring feats, across the 2020 season.

The Drinkwise Try of the Week has the experts at NRL.com scouring the footage from each game of the round to offer up four nominations for you, the fans, to vote on.

What do you value more - length of the field runs or acrobatic wingers evading defenders whilst seemingly suspended in mid-air?

Is a try from the spectacular catch of a bomb better than that of an epic left foot step? Don’t keep those thoughts to yourself. Now is your chance to make your opinion known.

At the conclusion of the round the winning nomination will be named the Drinkwise Try of the Week and the results of the week’s vote will be published on NRL.com on Tuesday afternoon.

At the end of the season, the NRL.com experts will cast their eyes over the winning try from each round and, through careful analysis, will declare one to be the Drinkwise Try of the Year for season 2020.

The winner will be presented with the Drinkwise Try of the Year award at the 2020 Dally Ms where they will receive the official trophy, but more importantly, the acknowledgment from the fans. 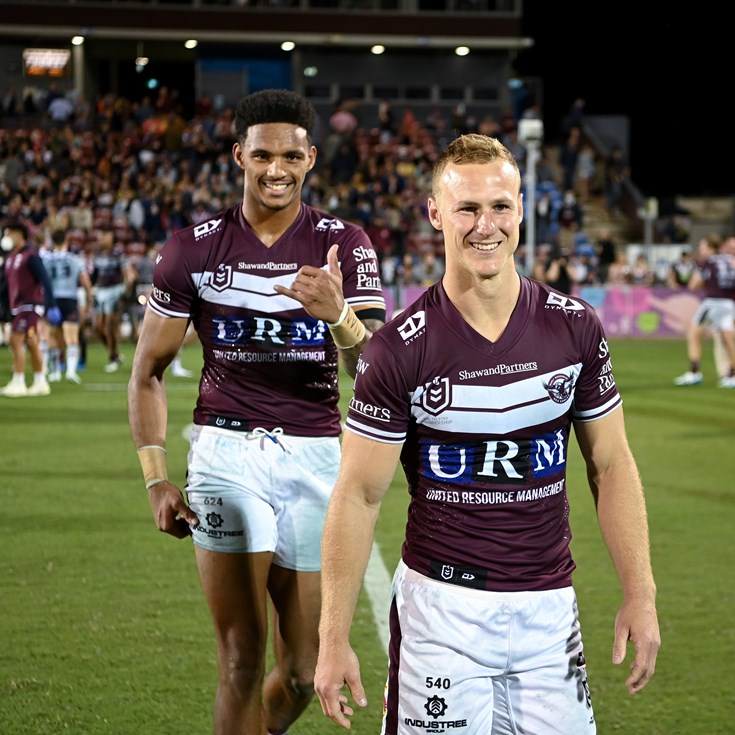 Renouf: Why Broncos must keep Staggs at centre long term