New Zealand Kiwi Ferns assistant Ricky Henry has been promoted to head coach of the women's national side, replacing Justin Morgan ahead of the 2021 World Cup.

Henry will take over from Morgan effective immediately after the former Canberra, Parramatta and Warriors forward guided the Kiwi Ferns to World Cup 9s triumph in October last year.

Morgan was expected to remain in the role for the next World Cup - to be held in England -  but announced his intentions to step down in June due to an upcoming change in work commitments.

Henry has built a strong resume with rugby league in New Zealand, working with the Warriors and NZRL development pathways for more than a decade.

"It is a privilege to lead the Kiwi Ferns into the 2021 World Cup," Henry said in a statement.

"I am passionate about the long-term success of Women's Rugby League and building a strong foundation for the future."

NZRL GM of High Performance Motu Tony said the appointment was carefully considered ahead of a vital campaign.

Once the powerhouse of women's international rugby league, the three-time World Cup champions have been overshadowed by Australia in the past two tournaments.

"Ricky's appointment is a positive step forward in our preparations for the 2021 Rugby League World Cup," Tony said.

"With Ricky assisting the Kiwi Ferns under previous coach Justin Morgan, we are able to maintain the continuity and familiarity Ricky has with our Kiwi Ferns players and our female program.

"Ricky has an impressive list of coaching accolades and is well respected throughout our rugby league communities.

"It's exciting to think what the Ferns under the helm of Ricky will be able to produce and we are delighted that he will be taking us to the World Cup next year."

NZRL officials remain hopeful the Kiwi Ferns will host a Test match against Samoa in November – the only international clash expected to be played across both men's and women's fixtures this season. 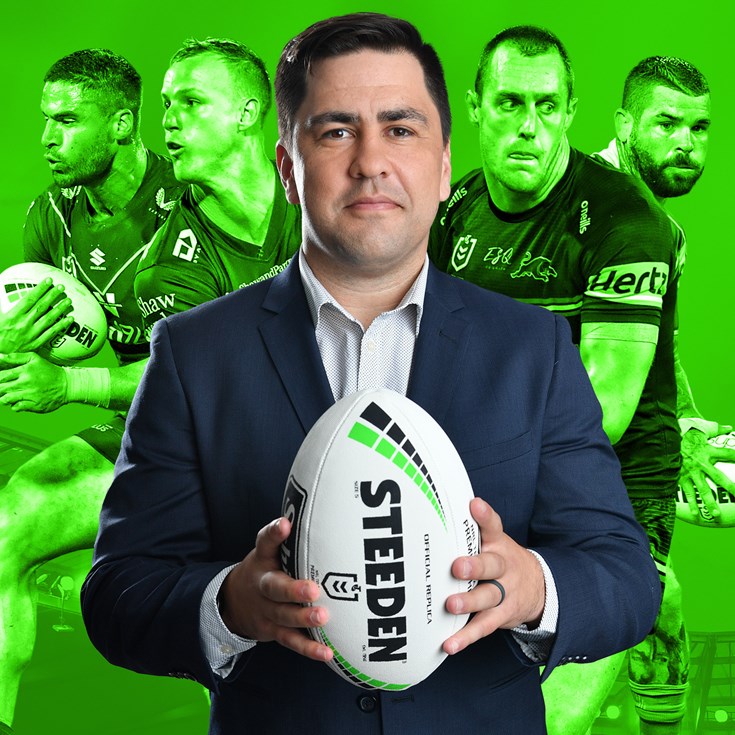