Back-to-back champions Brisbane return to the NRLW looking to reaffirm their status as the heavyweights of women's rugby league.

The Broncos remain the benchmark for other sides to aspire to after their 30-6 grand final win over the Dragons last year.

They'll go into their third campaign having lost a few familiar names but still boast a squad more than capable of completing a three-peat under coach Kelvin Wright.

Retirements, injury and personal circumstances have sidelined at least five premiership-winning Broncos, while the exits of Steph Hancock (Dragons) and Tazmin Gray (Warriors) opens the door for others.

Jillaroos forward Tallisha Harden returns to Red Hill after a season with the Roosters in a major boost. Rugby sevens convert Lauren Brown and Nines flyer Jayme Fressard have also come on board in handy signings for the backline.

The Broncos will hop on a mid-morning flight to the ACT on Saturday for their round one clash at GIO Stadium with the Warriors after the underdogs upset the premiers last season in a low-scoring affair.

Brisbane will be wary of a Warriors side coached by Jillaroos mentor Brad Donald and with a host of fresh names.

Aside from their NRLW winning percentage of 87.5 per cent, the Broncos do the basics right in every key statistical area. They follow a simple game plan that leads to points.

One example is post-contact metres, with the defending champions averaging 364.7 metres per outing. And it's not just one player providing the go-forward. A core group of forwards including Millie Boyle, Amber Hall, Chelsea Lenarduzzi and Annette Brander have hardly ever been dominated.

A true sign of a champion team is that there are options when it comes to naming a player able to bust a game wide open, but Ali Brigginshaw takes the cake. Few understand the game like the Broncos playmaker and it's no surprise those around her play their best footy when she's leading the way.

"We know other teams are going to be coming for us but I think we've proven that we're more than capable of rising to the challenge. We have a lot of new girls due to all the restrictions with COVID-19 but one thing about the Broncos is whoever comes into the team will do their jobs." – Ali Brigginshaw

It would take a brave person not to predict the Broncos to be one of the grand-finalists this year and while I think they'll be there again, this time they'll fall short.

They've lost a lot of experience but still boast a forward pack led by Millie Boyle, Amber Hall and Chelsea Lenarduzzi, who can strike fear into any opponent.

Add to this the stellar backline led by Ali Brigginshaw, Raecene McGregor and Tamika Upton and the Broncos will remain hard to beat but I just think the Dragons can be the side to do just that. 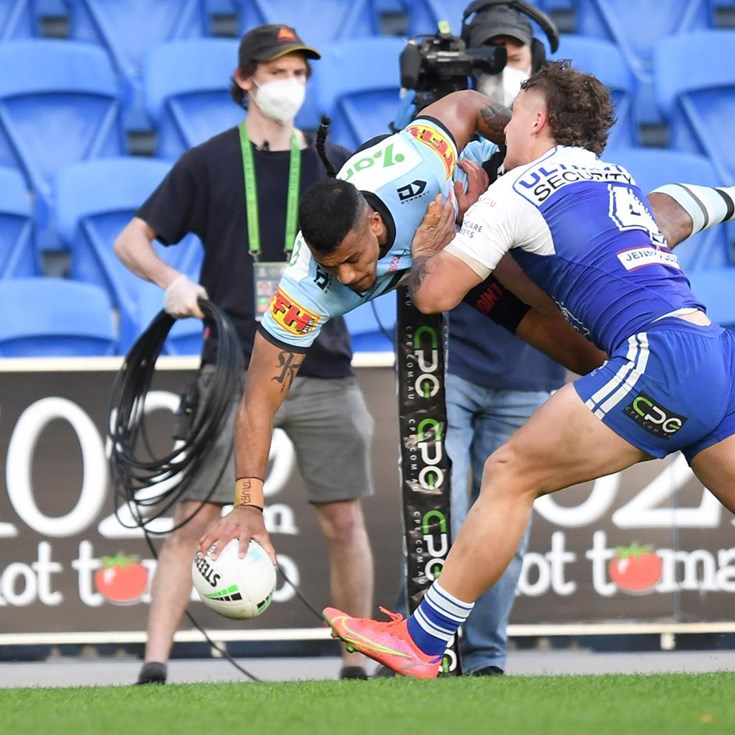