Defending premiers Brisbane made a statement and two rugby sevens superstars announced themselves in style as the opening round of NRLW launched with two quality games in Canberra.

The Team of the Week for round one features five Broncos, including skipper Ali Brigginshaw and hat-trick hero Tamika Upton, while Charlotte Caslick and Ellia Green burst onto the scene with strong games for the Roosters and Warriors respectively. 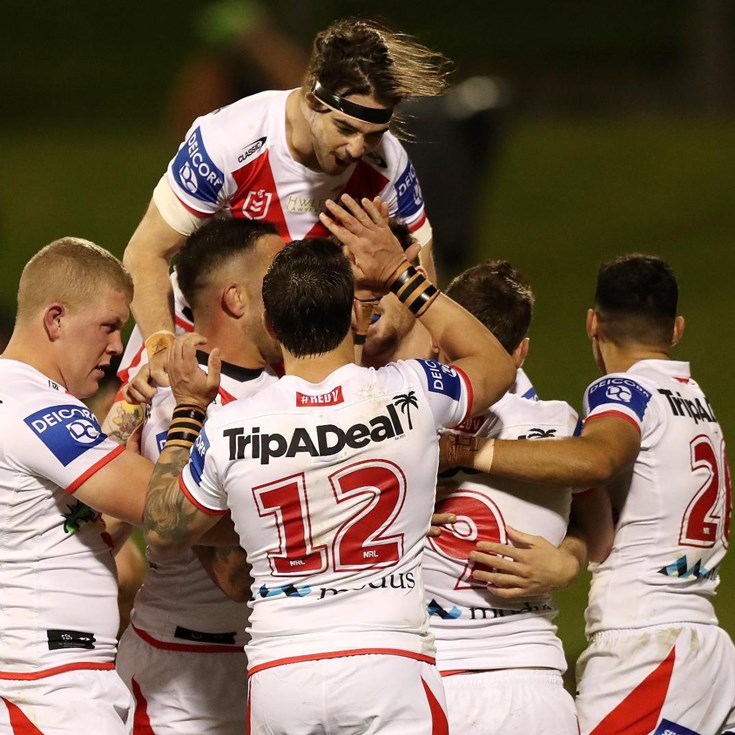