Sydney Roosters coach Jamie Feeney says his side won't be intimidated by the Broncos in next week's Telstra Women's Premiership grand final despite falling short to the Broncos on Saturday.

Brisbane secured a mental edge with a 24-16 win over the Roosters in a dress rehearsal before the decider next Sunday – a performance Feeney labelled as "off" compared to previous weeks.

Tries to Mel Howard and Corban McGregor in the second half were underdone by a stellar five-minute blitz from Ali Brigginshaw, who set up a try and scored one of her own to become the difference.

"I think execution-wise we were off and haven't been over the last couple of weeks," Feeney said.

"I can't knock the effort because they turn up for each other, but we have to be better than that to expect to beat the Broncos.

"I thought we were outplayed – field position-wise, execution, and I think Ali Brigginshaw was outstanding.

"We let her play that way at times, we gave a bit of football away. Hopefully we learn from it before next week.

"We gained momentum after halftime but then gave it back. Then we started to get things right and support each other a bit more."

Feeney said he'll give injured fullback Botille Vette-Welsh every opportunity to be available for the clash with the Jillaroo racing the clock with a hamstring issue.

Vette-Welsh will have a week to convince Roosters medical staff she's overcome the injury, while Australian representatives Simaima Taufa and Hannah Southwell are expected to return after the pair were rested.

Meanwhile, Feeney baulked at suggestions the Broncos played within themselves after opposition coach Kelvin Wright made the comments following the eight-point win.

Get Caught Up: NRLW Round 3

It comes just days after Broncos winger Meg Ward said the Broncos fancied themselves as the underdogs in the competition, despite winning the last two titles.

"I didn't think they could've controlled the game any better," Feeney said.

"If that's within themselves then geez they're going to be hard to beat next week.

"They've won all the competitions. There was a story this week that they're underdogs but I don't know how they work that out.

"Kelvin's done well to spin that into their heads. They're not underdogs, no-one believes that.

"They're favourites for a reason. They've won two premierships and have only ever lost one game in three years.

"I don't think any of the girls are intimidated by it but know they have to turn up to beat the Broncos." 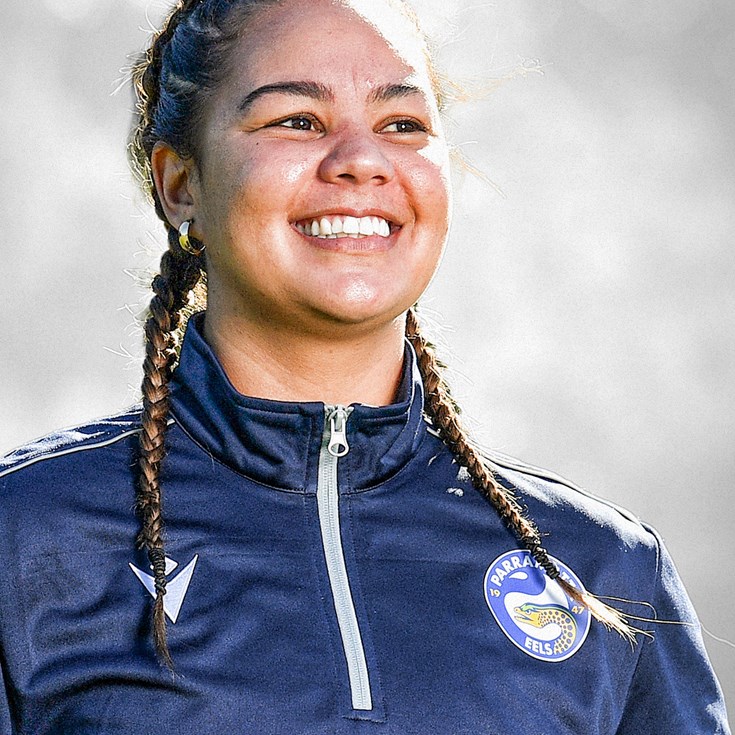 Ruan Sims on future in the game