Two Warriors will back up from the NRLW campaign to represent the Kiwi Ferns in their clash with Samoa next Saturday in Auckland.

Crystal Tamarua and Kanyon Paul will turn out for New Zealand, along with former Warriors trio Honey Hireme-Smiler, Krystal Rota and Jules Newman, who did not play in the Telstra Women's Premiership this year. Rota has been named captain.

Former Dragons forward Maitua Feterika has also been named in the squad along with 11 debutantes from the local New Zealand competitions.

Stephens was crowned MVP of the National Women's Championship and Hill-Moana was the player of the final in their win over the Auckland Vulcans.

Newman is returning from knee surgery on the wing while Hireme-Smiler is also fully fit after recent injury problems.

"It's a proud moment to wear the black and white jersey, especially for those making their debut in front of family and friends. I have been encouraged by the performances in the Sky Sport Premiership, National Championship, and NRLW competition," Henry said.

"There is an exciting mix of fresh talent and experienced leadership in this squad and it was no easy feat narrowing the wider squad to 19.

"The women's game is strong and there is depth across the park - all positive signs as we build towards the 2021 World Cup."

The Kiwi Ferns last faced Fetū Samoa in June 2019 where they came away with a 46-8 win.

Tonga's women will face Niue at 2pm (NZDT) followed by the Kiwi Ferns v Fetu Samoa Invitational at 4pm. Both games will be televised live on Sky Sport 4 and Fox Sports in Australia. 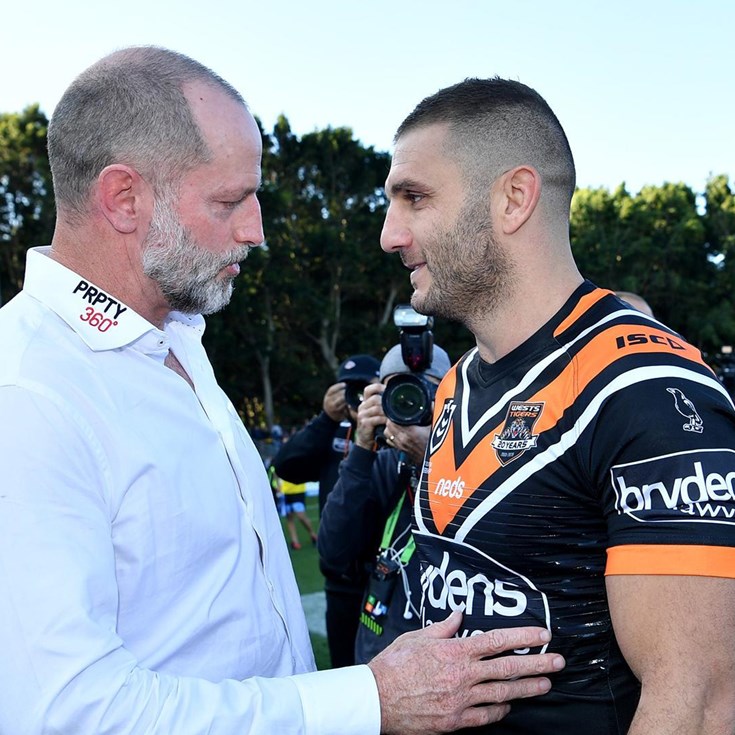