Former England and Leeds Rhinos captain Kevin Sinfield set out as part of a small team of six to run seven marathons in seven days to raise funds to support his friend and former teammate Rob Burrow, who had been diagnosed with Motor Neurone Disease a year earlier, and the MND Association. To watch the full feature head to Leeds Rhinos YouTube channel 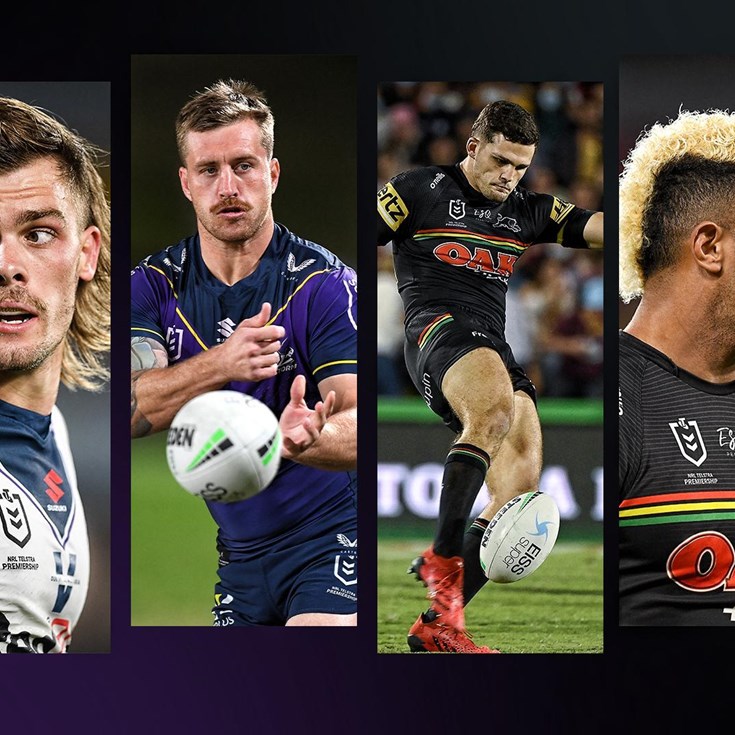