Giving away repeated six-agains via ruck infringements is a sure-fire way for a team to sap their energy – and no-one conceded more than Manly last year.

The Sea Eagles committed 86 ruck infringements throughout the 2020 regular season, ahead of the Raiders (83), Titans (80) and Roosters (79).

Seventeen of Manly's 90 conceded tries came on the back off six-again calls – their second-leading source behind handling errors (20).

Lock Jake Trbojevic and hooker Danny Levi, who has been released, were the team's worst culprits when it came to ruck infringements. Their tallies of 13 apiece were the highest in the competition alongside South Sydney's Cameron Murray and Gold Coast's Moeaki Fotuaika.

The six-again rule has been expanded so referees can now also make the ruling on 10-metre offside indiscretions – all with the aim of pushing the game towards a more free-flowing, exciting product.

The Sea Eagles will want to stay in whistleblowers' good books this season to avoid placing unnecessary defensive pressure on themselves, so attacking weapons like Tom Trbojevic, Daly Cherry-Evans and Kieran Foran can instead use the rules to their advantage. 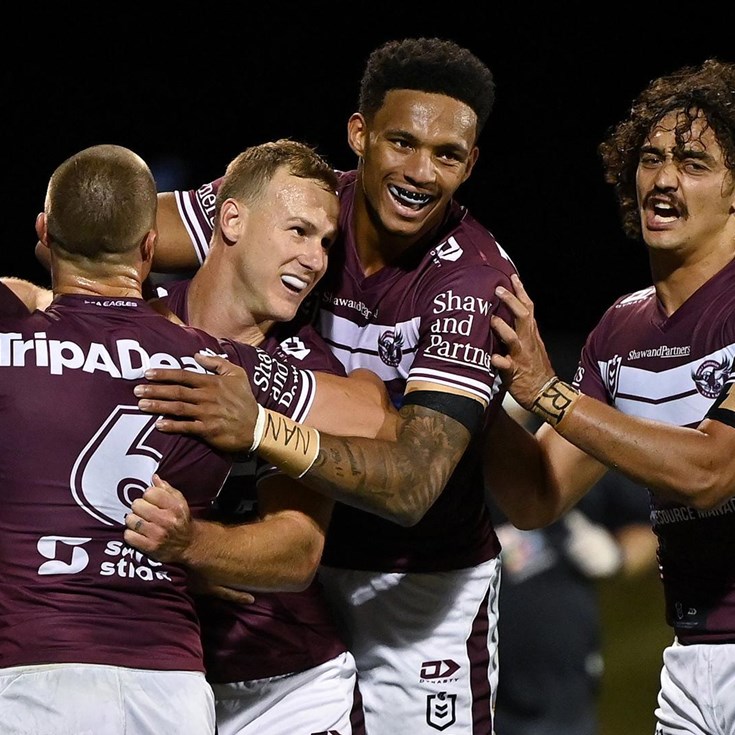