Warriors star Roger Tuivasa-Sheck looks likely to leave the club at the end of the season to try to break into the All Blacks squad for the 2023 Rugby World Cup.

The club is resigned to the likelihood of RTS switching codes after he was recently granted permission to negotiate only with New Zealand Rugby.

As first reported by NewsCorp Australia on Thursday, the 27-year-old Dally M Medallist intends to play out the 2021 Telstra Premiership season with the Warriors before trying his hand at the 15-player code to give himself enough time to break into the national team for the World Cup in France.

Warriors CEO Cameron George told NRL.com that the club would not be making any comment on their captain's playing future.

He is contracted to the club until the end of 2022 and has an option in his favour for the following season.

The All Blacks have only ever signed one player who has not played union in New Zealand - dual international Sonny Bill Williams, who was lining up in club rugby in France in 2011.

Tuivasa-Sheck spent some time training with the New Zealand Sevens squad in the North Island town of Mt Maunganui in November.

In September, soon after being appointed to take over as coach in 2021, Nathan Brown told Triple M that he thought it would be "a bonus" if RTS played for the Warriors this year and said that "Roger does have a desire to represent the All Blacks like many, many young Kiwi kids".

It is understood the Kiwis would still be keen for Tuivasa-Sheck to play at the Rugby League World Cup at the end of this year in the United Kingdom even if he does decide to commit to union for 2022 and beyond.

RTS has played 94 matches at fullback for the Warriors since his arrival in 2016 following an 84-game stint with the Roosters, which included the 2013 grand final triumph as a winger.

After spending the entire 2020 season relocated in Australia due to the COVID-19 pandemic, the Warriors are set to base themselves in the NSW Central Coast for at least the first month of the season when it kicks off in March.

Tuivasa-Sheck publicly stated he struggled with being away from his young family last season under the circumstances brought about by the global health crisis. 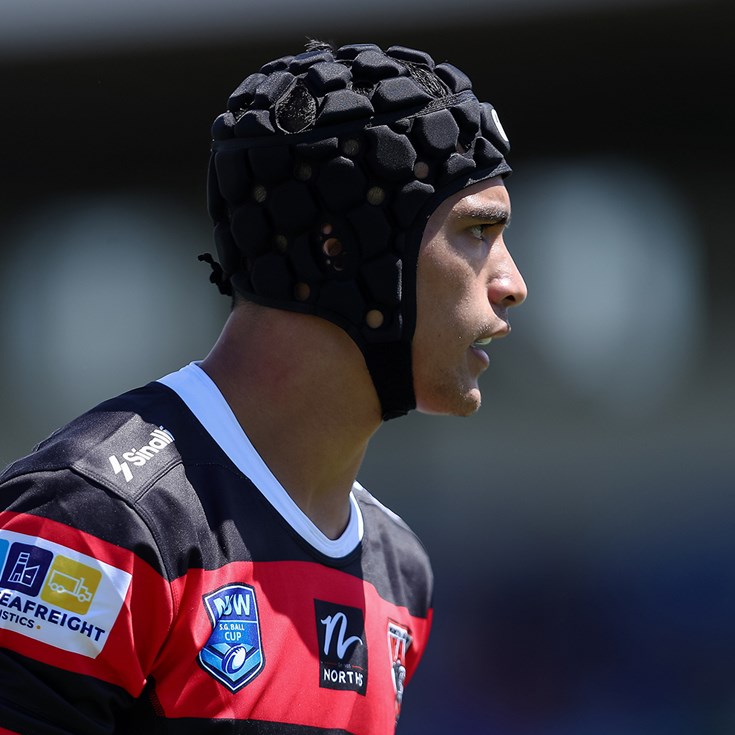