The Bulldogs' latest push for Burton to make an immediate shift to Belmore has come to nought after Penrith's suggested player swap involving Queensland Origin prop Dylan Napa was dismissed by the blue and whites.

Penrith's roster has been an evolving beast since last October's grand final run, but it is set for a significant triple-boost with the re-signings of Luai, Crichton and Yeo expected in the next few weeks.

Luai and Crichton are understood to be in the final negotiation stages of respective three-year deals, with the combined contracts' value worth the best part of $4 million.

Both Yeo and Ivan Cleary, meanwhile, are confident Yeo's contract will be sorted before the season kicks off, tying down another key player for the long-term alongside fellow co-captain Nathan Cleary.

As for Burton, Cleary has been adamant since his signing with Canterbury for 2022 that he still offers plenty at Penrith for the coming season.

Burton has been sized up as a centre/utility option at his junior club in 2021, and Cleary said that remains the plan unless Canterbury can offer a trade or replacement player than ensures Penrith aren't left empty-handed.

"I've said all along that Matt's a really valuable member of our squad," Cleary said.

"We really value him as a person and a player. If you keep getting asked which we have, they keep asking the question, I suppose there's always something that might make a deal happen.

"But realistically there hasn't been so I'm not too sure what all the fuss is about.

"Matt's part of our team and there's never been any inkling he's going to leave."

Of the floated trade involving Napa, Cleary said: "If you keep getting asked, of course you throw out something that may make a deal happen, but I don't think that was ever going to happen.

"There was just a bit of talk there but nope."

Such has been the constant upheaval in Penrith's top 30 of late, Cleary was unable to confirm how many roster positions he has left when put on the spot on Tuesday.

In a slight easing of NRL rules, clubs must have 28 players, not the usual 29, signed by March 1.

The Panthers have farewelled more than 700 games worth of experience with James Tamou, Josh Mansour, Dean Whare and Zane Tetevano moving on over the summer.

The club's enquiries around Napa point to the front-row stocks that will seeing rising props Moses Leota and Spencer Leniu fill the voids of Tamou and Tetevano, with another middle forward the most likely external target.

Yeo takes on the co-captaincy now as Penrith's longest-serving and most capped player (148 games) since joining the club aged 17.

Now 26, the NSW Origin lock says playing his entire career in the Panthers' licorice all-sorts jumper is a goal of his, but not a specific focus of current extension talks.

"We're going through all that at the minute," Yeo said.

"That would be the goal, to be a one-club player but that only happens as you get older.

"I'm not worried about that, I'm worried about this year and trying to get my next contract sorted over the coming weeks. I'd like it all done before the season starts and that'll be the plan.

"There'd be a lot of players that say [they want to be a one club player] and it doesn't work out.

"This next contract will take me to 30 and if that's the case I definitely will be a senior player by then." 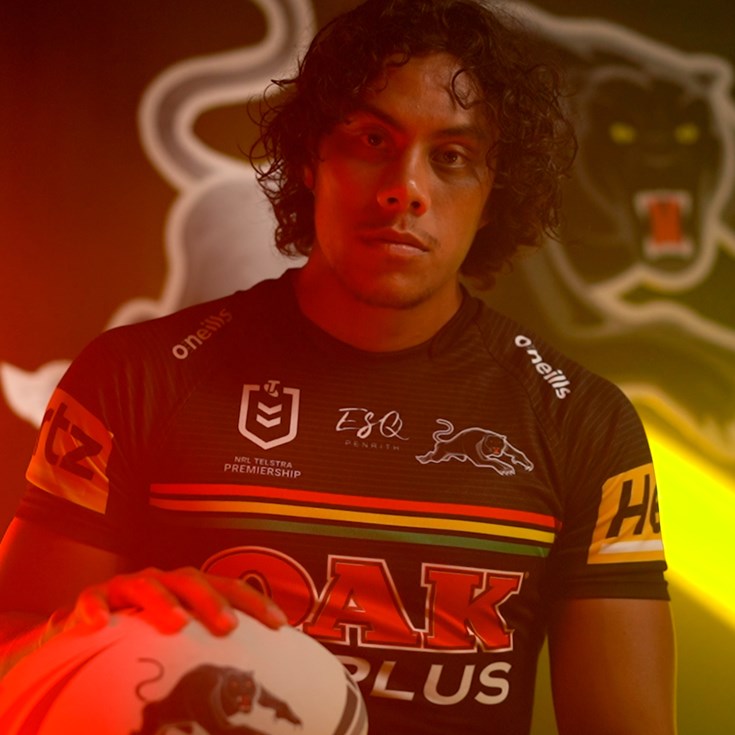