The most popular player in the game is a star fullback with a worrying injury history – will he be in your team in round one?

Fullbacks and especially wingers can be stuck with low scores if they are not heavily involved in matches, so players who can beat a defender and make strong kick returns are prime candidates for your squad.

James Tedesco is the king of WFBs but goal-kicking Knights No.1 Kalyn Ponga and Titans talisman AJ Brimson aren't far behind.

Wingers are genuinely riskier options than fullbacks, due to fewer playmaking opportunities, but frequent tackle busters like Wests Tigers flyer David Nofoaluma are the exception.

Tom Trbojevic (Sea Eagles, $477k) – An elite Fantasy fullback in the past who has struggled with injuries in recent years. Superb value at this price if he spends most of the season on the field.

Tesi Niu (Broncos, $263k) – Played primarily at fullback last year but likely to switch to centre in 2021 – and become a handy dual-position option for your reserves.

James Tedesco (Roosters, $850k) – The best fullback in Fantasy is worth the big bucks even if he has a tendency to start the season slowly.

Matt Moylan (Sharks, $310k) – Talented but injury-prone former NSW Origin star who is incredibly cheap after a forgettable 2020. Also available at half.

Ryan Papenhuyzen (Storm, $658k) – No longer the bargain he once was, Papenhuyzen remains a great attacking weapon and could potentially take a larger role at the Storm this year.

AJ Brimson (Titans, $667k) – Was sensational in the second half of 2020 after returning from injury. Hard to see much improvement on those performances but probably a keeper already.

Latrell Mitchell (Rabbitohs, $493k) – Doesn't make as many carries as the elite Fantasy scorers but his playmaking potential means he's capable of monster performances on his day.

Bailey Simonsson (Raiders, $246k) – A nice cheap cash cow if he starts on the wing for Canberra, would only need to score 30 points a game to earn quality price rises. 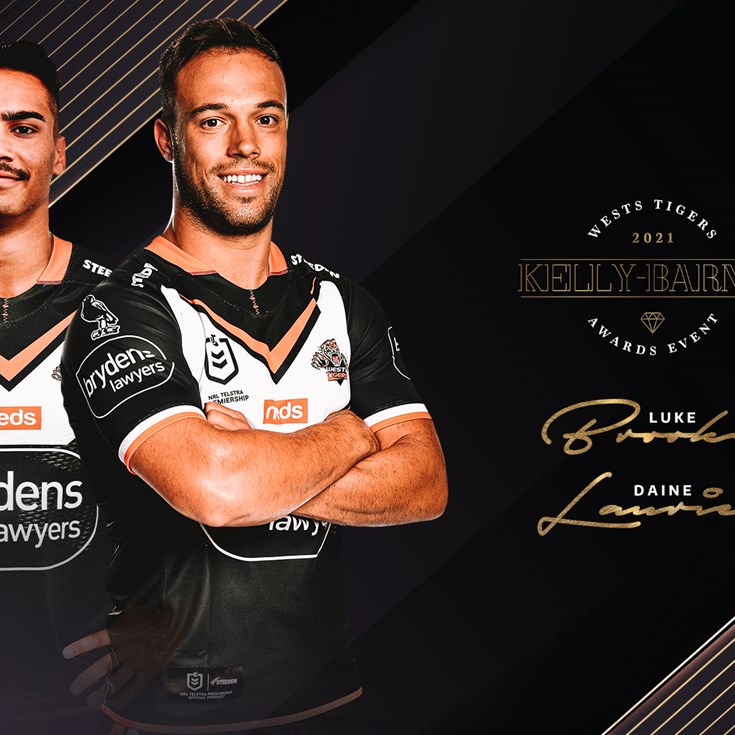