With the Broncos standing on the verge of unwanted rugby league history, club legend Petero Civoniceva has implored Kevin Walters' men to fight and scrap for everything in Saturday's "must-win" clash with Canterbury.

The six-time premiers have lost 13 straight games dating back to round 10, 2020 and now sit equal fourth on the list of longest losing streaks of all-time in the NRL era.

The Broncos' last win came at this same ground against the same opponent last year but if Brisbane don’t aim up in the clash with Canterbury their 14 straight losses will move them to equal second with the Gold Coast Titans (rd 13, 2019 to rd 4, 2020) and Wests Magpies (1999) on the longest losing streaks in the NRL era.

The worst streak in the past 23 years is held by Newcastle, who were beaten 19 times in a row across the 2016-17 seasons.

With the Broncos due to play Storm (away), Rabbitohs (away), Panthers (home) and Eels (away) in the next month, Saturday’s crunch clash with the Bulldogs takes on even greater significance.

Civoniceva, who has been lending his voice to Kevin Walters’ coaching staff in recent weeks, said a confronting video review and honest conversations after the 28-16 loss to the Titans had the young Broncos primed for an emphatic response.

“This is a game that is just a must win for us and it has to count,” Civoniceva said.

“There is no easy two points in this competition, you have to fight and scrap for everything and they will be coming up here to ambush us on our home soil.

“(Canterbury coach) Trent Barrett has spoken about the desperation his team has to show to take two points off us and we need to match them in that area. That is the honest truth and it’s all on the line come Saturday afternoon.

“The video session was confronting but we all need honesty in the place.

“The boys are very committed and have identified the issues we do have in some of those moments in games and I know they will be at their best come Saturday.”

The fallout from the 13-game losing streak has been enormous with former coach Anthony Seibold losing his job in 2020 and the Broncos ‘old boys’ at loggerheads with the club pushing for Walters to take charge.

It’s taken a summer of soul searching and relationship building for Walters to get this team ready but breaking the ice for their first win in more than 250 days is proving difficult.

Brisbane’s 13 losses ranks 16th in the worst losing streaks record books dating back to more than a century of rugby league in Australia. For some players like second-rower Jordan Riki, they’re still waiting to taste an NRL victory in their careers.

“I’m dying to win but I know all these boys are too,” Riki said.

“I really back us boys that we can win and I reckon once we get the taste and blood for winning a game I think it’s just going to keep coming and keep rolling.”

Civoniceva also believes a victory is on the horizon.

He knows how close the Broncos have been in their two losses to the Eels and Titans to start 2021 and is confident the cultural changes at the club since Walters became head coach has turned the club in the right direction.

“The calibre of players we have here it’s about instilling that culture and bringing that winning attitude, we all have to play a part in that and I know we’re heading in the right direction,” Civoniceva said.

“I know in this group we know we’re not far off the mark. There are things we need to improve but we’ve identified that and we’ve worked hard to fix that.

“It’s so important this weekend to start well and ensure we are in the game all the way. Those lapses we have to find the resilience to fight through that.

“We all need to take ownership of it as individuals and collectively as a group.” 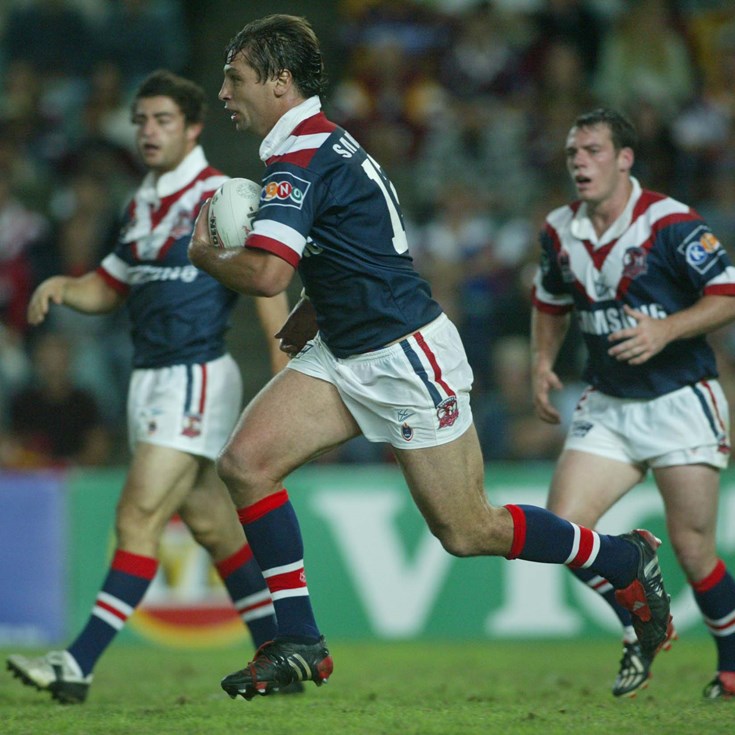