Twal was issued with a grade one contrary conduct charge following a review of Sunday's matches and would have been fined $1900 had he entered an early guilty plea.

Dragons centre Jack Bird has accepted a one-match suspension for a contrary conduct charge, one of four players banned for incidents in round three.

The Dragons announced that Bird had entered an early guilty plea. If he had challenged the charge at the judiciary and lost he would have missed two matches.

The incident in question was a clash with Manly centre Moses Suli at WIN Stadium on Friday night.

Sharks forward Briton Nikora has accepted a two-match ban after he was found to have used a shoulder charge on Eels fullback Clint Gutherson at Bankwest Stadium on Saturday. He would have been out for three weeks if he unsuccessfully challenged the charge.

Bulldogs captain Josh Jackson will be out this weekend after being charged over a crusher tackle on Alex Glenn in his side's 24-0 loss to Brisbane.

He faced a two-game suspension if he did not enter an early guilty plea. 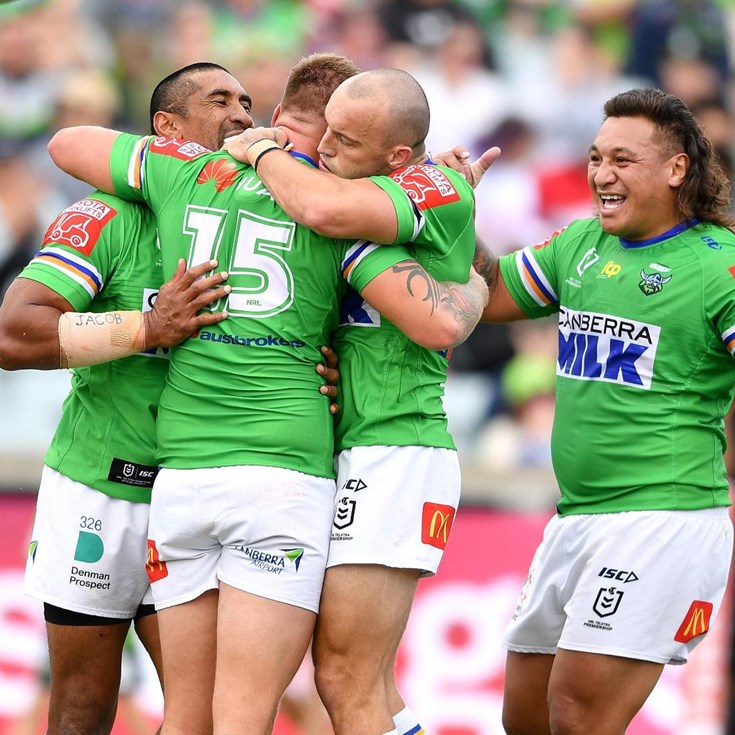 Presented By Telstra 7 mins ago