Edie George has joined the Wheelaroos coaching staff as an assistant to Brett Clark with the team focused on the upcoming Wheelchair Rugby League World Cup.

The World Cup is set to be held in the UK in November. Australia are yet to win the tournament after three editions, but it's hoped that George can play a part in helping the nation achieve the ultimate glory.

"We believe that our coaching staff's strength will enhance the development of the talented Wheelaroos team as they prepare for the Rugby League World Cup and beyond."

Provided everything goes ahead as planned, 2021 will be the first time the Wheelchair Rugby League World Cup is run concurrently with the men's and women's tournaments. France are the reigning champions having beaten England in the past two finals (2013 and 2017). 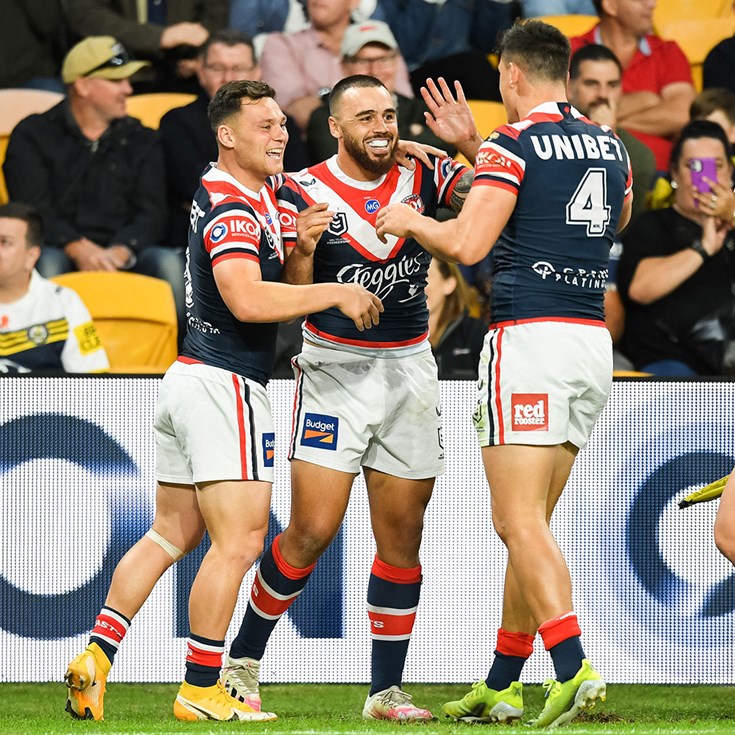