Newcastle enjoyed a much-needed morale boost with their upset win over in-form Manly but will need to break a cycle that hasn't seen them win back-to-back since the first two rounds of 2021.

The 18-10 upset victory was just their third win at home this season so the Knights also can't take too much comfort from hosting the third-placed Eels at McDonald Jones Stadium.

But the way Newcastle ground their way to victory, and subdued the brilliance of Tom Trbojevic, provided the blueprint for getting the better of a Parramatta attack that has lost some of its spark in recent weeks.

Origin, injury and judiciary concerns have taken a large bite out of the Knights pack so coach Adam O'Brien will be looking to captain Jayden Brailey and back-rower Mitch Barnett to step up.

The Eels are much less affected by State of Origin than the other top teams which could be a blessing in disguise. Captain Clint Gutherson and halfback Mitch Moses will be keen to atone for a disappointing past few weeks.

Knights: Jake Clifford will start at five-eighth in his club debut after having played for North Queensland last weekend.

Jake Clifford v Mitch Moses: Newcastle's newest signing may only make his club debut off the bench but his arrival is a huge boost for a team that has struggled for genuine playmaking options following injuries to Mitchell Pearce and Kalyn Ponga.

Clifford was excellent in his final game for the Cowboys last week and his kicking game will be particularly useful in a team that has relied heavily on promising youngster Phoenix Crossland of late.

The more experienced Moses has gone a little off the boil in recent weeks and will be looking to return to the form that has produced 10 try assists, three line-break assists and six drop-outs this season. He will also be keen to break his 2021 try-scoring drought.

Perhaps even worse than the 56 points they conceded over the past two weeks is the fact that the Eels have allowed 20 line breaks. When opponents are averaging one line break every eight minutes, limiting the damage on the scoreboard is always going to prove difficult. 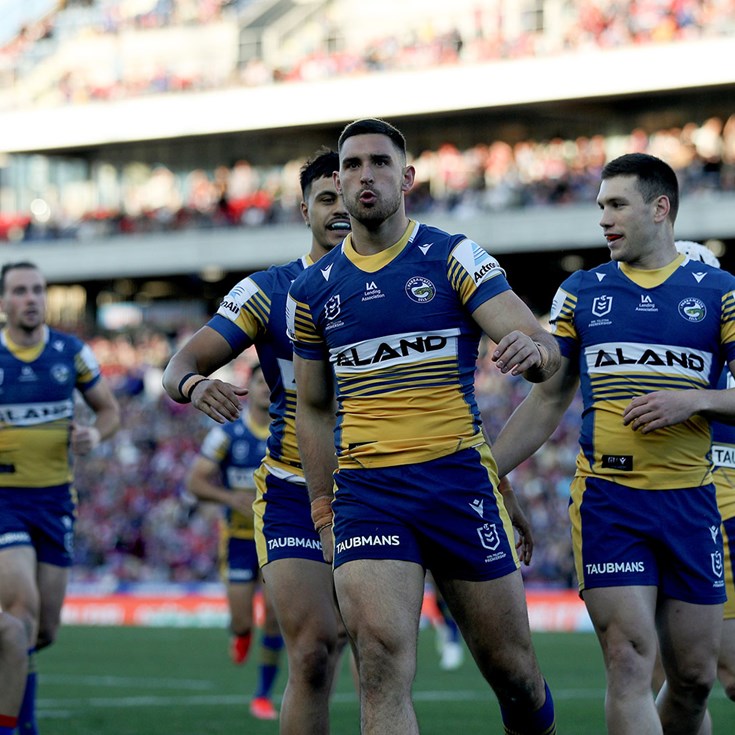