He used to dress up as a human-sized Keno ball on The Footy Show, but on June 13 Mark Jackson will skipper rugby league newcomers Brazil in the only mid-season international played in Australia.

It will be the latest chapter in a remarkable journey for Jackson, who has since gone on to play nine rugby union Tests for Brazil, and has been named skipper for his third rugby league international.

"There’s a few twists and turns to this story," laughs Jackson.

"But yeah, I used to dress up as the Keno ball in the background of The Footy Show, alongside Fatty Vautin.

"I was a personal trainer at the time and one of my clients was a producer on the show. She was complaining they couldn’t find anybody to dress up and act like a goose, so I put my hand up. I was 22. I thought I'd made it."

Jackson qualifies to represent Brazil via his mother Vivien who was born in Niteroi, which is the other side of Guanabara Bay from Rio de Janeiro.

He’s also experienced Brazilian life in depth himself, living in one of the country’s most beautiful cities, beachside Florianopolis, and playing for top-flight rugby club Desterro.

Indeed, during his time living in Brazil "Wacko", as he is commonly known, became somewhat of a cult figure for his no-holds-barred style of play and larrikin nature.

Jackson ended up playing all around the world in Brazilian colours, playing games in Canada, Chile and Paraguay, as well as on Brazilian soil. He also was part of the extended rugby sevens squad for the 2016 Rio Olympics.

He comes from athletic stock, with father Phil a high-level soccer and union player, and his mother a talented tennis and squash player.

"They both worked in the banking industry and actually met in Singapore of all places," says Jackson.

"Mum brushed Dad the first time they started dating, so he went to England, got fit again and bought a boat. Mum said that sealed it for her.

"They’re a pretty funny couple. I guess that’s the reason why I am the way I am."

Jackson played both rugby union and rugby league from the age of eight, often on consecutive days.

He was also a state champion lifesaver and representative swimmer and was briefly a competitive bodybuilder.

Now an engaged father-of-two and settled full-time on Sydney’s North Shore, he has gone from being an openside flanker in rugby union to a prop in rugby league.

"Most recently I played league for the Forestville Ferrets, but when I was younger I played for Narrabeen Sharks and Manly Cove," says Jackson.

"In union, my whole family has had a long involvement with the Warringah Rats and I do a bit of coaching there now as well.

"I was definitely surprised when Brazil got a rugby league competition up and running, but when I lived there, I always thought the athletes would suit the game.

"The size of some of the Brazilians is immense and they have an athleticism which is perfect for league.

"The Philippines are going to come at us hard, but this is a big opportunity for us to put Brazil on the map and show what we can do."

While Jackson will stand out on team sheets by way of his English surname, the Brazilian squad contains a healthy portion of players born in Brazil.

Hector Hilberto, from Manhumirim in Minas Gerais, was earlier this year named one of the young guns to watch in the Toowoomba Rugby League, while Ravi Araujo of Recife was a former Brazil sevens squad member as well.

Due to COVID restrictions, Brazil cannot bring in players from its 12-club domestic competition, or others such as London Broncos player Ramon Da Silva. 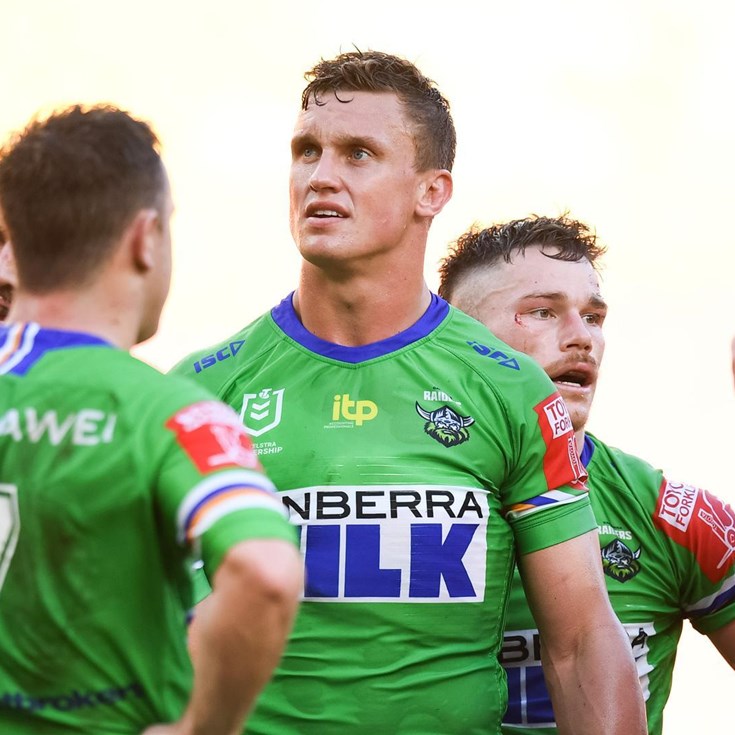