NSW prop Jake Trbojevic has been ruled out of State of Origin II at Suncorp Stadium due to a hip pointer injury sustained at Manly training on Friday.

Blues coach Brad Fittler announced the news midway through commentary of the Panthers-Roosters clash, having spoken to Trbojevic earlier in the day.

Fittler pointed to Roosters back-rower Angus Crichton as a potential replacement for the Sea Eagles lock, with Crichton missing out on game one through suspension.

"Jake Trbojevic won't be available for State of Origin, he got an injury at training," Fittler said on Channel Nine.

"One of the hard conversations was speaking to Jake Trbojevic after getting an injury. It was just a hip pointer or hip problem.

"He will be available for the next game so he won't be out for too long.

"There are a few playing the weekend but Angus did a terrific job for us last year. He's also played a lot of middle too so that versatility helps."

Brisbane prop Payne Haas or Parramatta's Junior Paulo are expected to be promoted from the interchange to partner Newcastle's Daniel Saifiti in the front row for the Blues.

The NSW team will be announced on Sunday night, with the Blues squad to go into camp at Kingscliff, near the Queensland border, after a number of COVID-19 cases in Sydney's eastern suburbs.

Crichton and Liam Martin's square-off on Friday night had been billed as one of the few contentious selection battles after the Blues 50-6 triumph in Origin I, but Trbojevic's injury opens the potential for both to get starts in the 17. 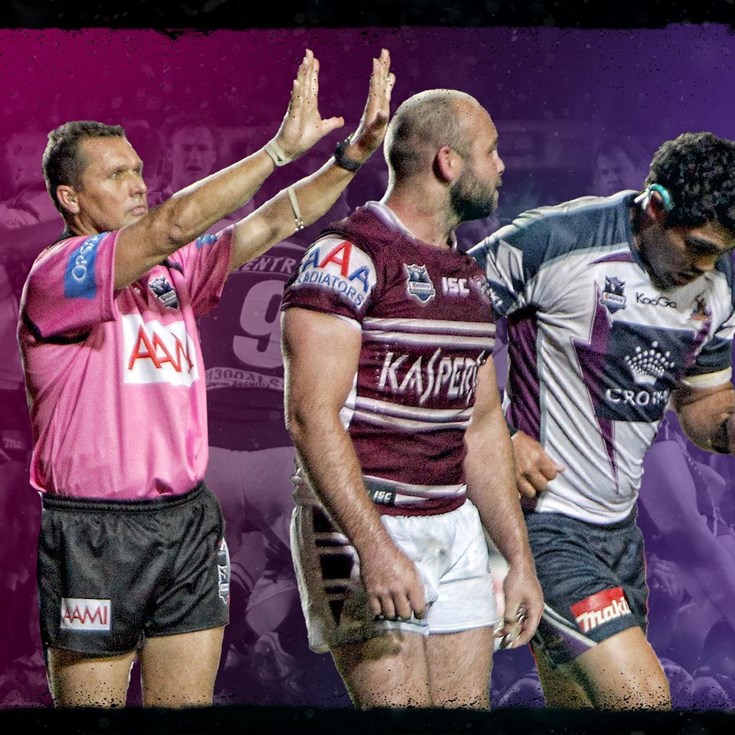