Going by the NRLW numbers, Sky Blues star Jessica Sergis will be the fastest player in Friday night's Origin clash as one of three to have cracked the 30km/h barrier.

Sergis, who will face the Maroons in the centres at Sunshine Coast Stadium after playing on the wing in last year's loss, was clocked at 30.6km/h in the 2019 NRLW season when she won the Dally M Medal.

She played three games with St George Illawarra in 2020 but was hampered by a leg injury and only managed a top speed of 27.8km/h.

The 23-year-old could be challenged for first place in the speed stakes by a pair of Queenslanders who have come close to her PB.

Maroons fullback Tamika Upton ran 30.1km/h during her stunning campaign for the Broncos last year and halfback Zahara Temara produced a maximum velocity of 30.3km/h for the Roosters in 2018.

NSW custodian Botille Vette-Welsh is another proven speedster who zoomed up to 29.9km/h two years ago while teammate Corban Baxter maxed out at 29.7km/h in the same NRLW campaign.

Welsh produced the top speed of last year's Origin encounter with 30.2km/h ahead of Upton's best of 29.9km/h.

The Sky Blues lead the way for distance covered.

Players can expect to run further than usual given Origin goes for 70 minutes, an increase on the 60 minutes at NRLW level.

Meanwhile, Wheeler has boasted the best metres per minute ratio with an average of 102.3 in 2019. 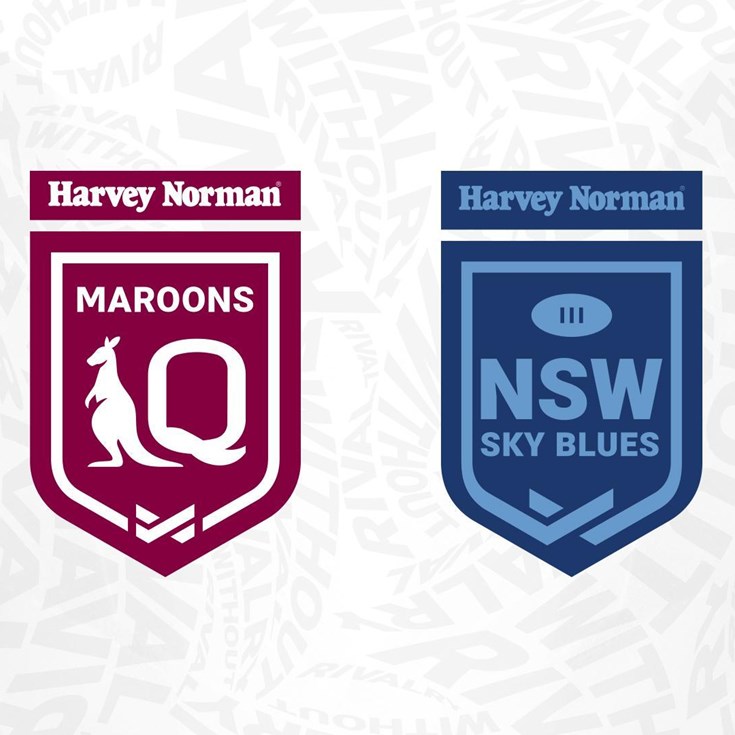 Dibb floats a pass over to Sergis