Wales coach John Kear has suggested the World Cup go ahead without the Kangaroos and Kiwis if those nations are unable to send teams to England at the end of the year.

It's unlikely that this will come to pass but it's worth the experiment - how strong would the teams be if the Kangaroos and Kiwis were to select Super League-based players, such as James Maloney, Matt Prior, Jackson Hastings, Dean Whare, Shaun Kenny-Dowall and Thomas Leuluai.

Australia overlooked the likes of Ricky Stuart, Laurie Daley, Steve Renouf, Glenn Lazarus and Allan Langer during the Super League war and won the 1995 World Cup against the odds with a team of ARL-aligned players.

World Cup organisers issued a statement on Friday reaffirming their ambition to deliver the tournament as planned and have strong backing from the British government to ensure it goes ahead.

However, international travel arrangements and quarantine requirements for up to 600 players and support staff from Australia and New Zealand when they return from the World Cup remains a massive issue to be resolved before the tournament can be given final approval.

NZRL CEO Greg Peters confirmed that the Kiwis had signed their World Cup participation agreement with the proviso that the COVID-19 related obstacles can be overcome.

The concerns about players having to quarantine for two weeks after returning to Australia or New Zealand from the World Cup has led to suggestions that the tournament be postponed until 2022 but Kear believes it should go ahead – with or without the Kangaroos and Kiwis.

"I would invite them and if they don’t come, I would go ahead anyway," Kear told this week's BBC Five Live Rugby League podcast.

"If the FIFA World Cup went ahead and Brazil chose not to participate that’s Brazil’s problem; it’s not the rest of the world’s problem.

"The top echelon of the game should be international football and we need buy-in from all the nations that it is a priority."

While World Cup organisers, the International Rugby League, governing bodies and the RLPA are trying to resolve the complex travel and quarantine issues, there are enough Australian and New Zealand players in the Super League for both nations to be able to field a team.

Some, such as Maloney and Sione Mata’utia have previously worn the Kangaroos jersey, while Prior, Nathan Peats and Josh Reynolds are former State of Origin representatives.

World Cup organisers had hoped to make a decision over whether to go ahead with the tournament this week but are determined to proceed until every option has been exhausted.

While charter flights, biosecurity requirements and quarantine arrangements will be expensive, it may be more costly to postpone the World Cup as it has the backing of the British government, broadcast deals have been signed off on and ticket sales are strong.

"Our primary focus remains to deliver the Rugby League World Cup this year, as planned, and constructive progress has been made this week," an RLWC2021 statement said.

"We are realistic about the complex challenges we are facing in these unprecedented times, including the international travel arrangements and quarantining of athletes and staff from the southern hemisphere.

"In the interests of delivering clarity and certainty to everyone involved in staging the tournament, a final decision will be made as soon as possible.

"However, we have made it clear that our decision-making will not be dictated by deadlines if further consideration is required." 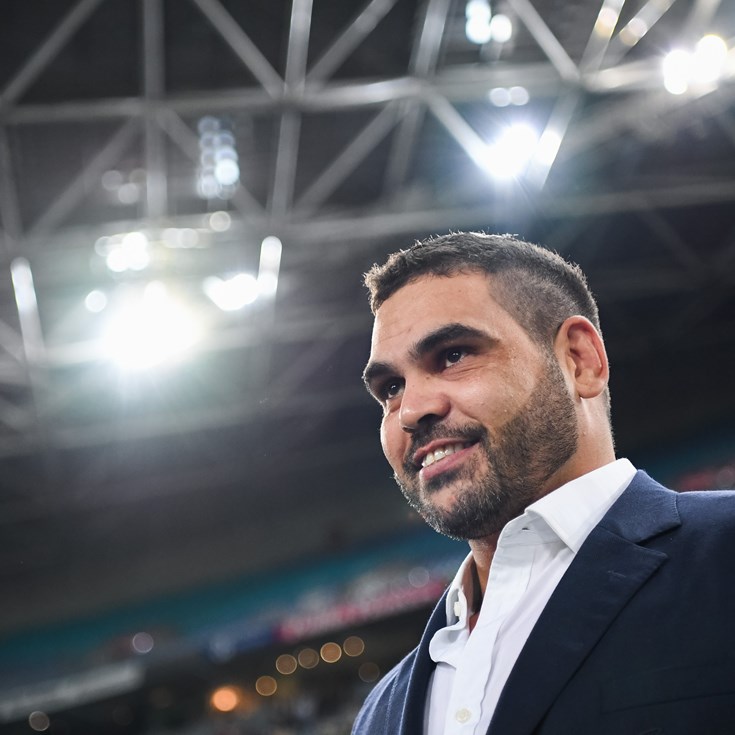