The decision was made because two officials within the referees’ squad may be classified as casual contacts by NSW Health.

The officials used in Thursday night’s game did not train with the broader squad on Thursday or Friday.

The match officials who may be classified as casual contacts have undergone COVID tests. 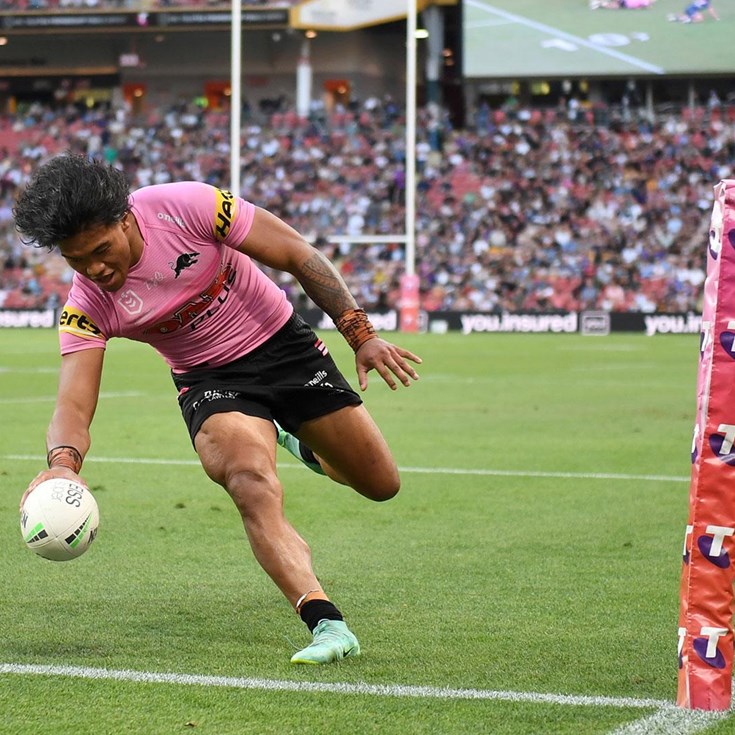