Cowboys star Valentine Holmes will play through the pain of a shoulder injury in a bid to help the struggling Queensland outfit secure their first win in two months this weekend.

For the Titans, halfback Jamal Fogarty will not return from a finger injury.

Titans: In a repeat of previous weeks, the Titans announced an hour before kick-off that Beau Fermor will start the match and David Fifita will be on the interchange bench.

Apart from that, the Titans are 1-17 with Esan Marsters the 18th man.

Jamal Fogarty (finger) was a chance of returning will now look at a round 22 return.

Erin Clark (elbow) is good to go and Patrick Herbert returns from suspension.

Sam McIntyre and Anthony Don dropped off the reserves list 24 hours before kick-off.

The Titans are aiming for two wins in a season against the Cowboys for the first time since 2012.

Valentine Holmes (shoulder) returns at fullback and coach Todd Payten said the Maroons winger will play through the pain barrier for the remainder of the year.

With winger Kane Bradley (fractured hand) set to miss the remainder of the season Ben Hampton goes from the interchange to the centres and Murray Taulagi shifts to the wing.

Francis Molo and Peter Hola were omitted from the extended bench on Saturday.

Cowboys winger Kyle Feldt has scored five tries in his past six games.

The Telstra Premiership finals are a few weeks away! To celebrate, the NRLShop is offering up to 20% off across a wide range including selected training gear, Outerstuff and All Star ranges. Free shipping on all orders over $100. 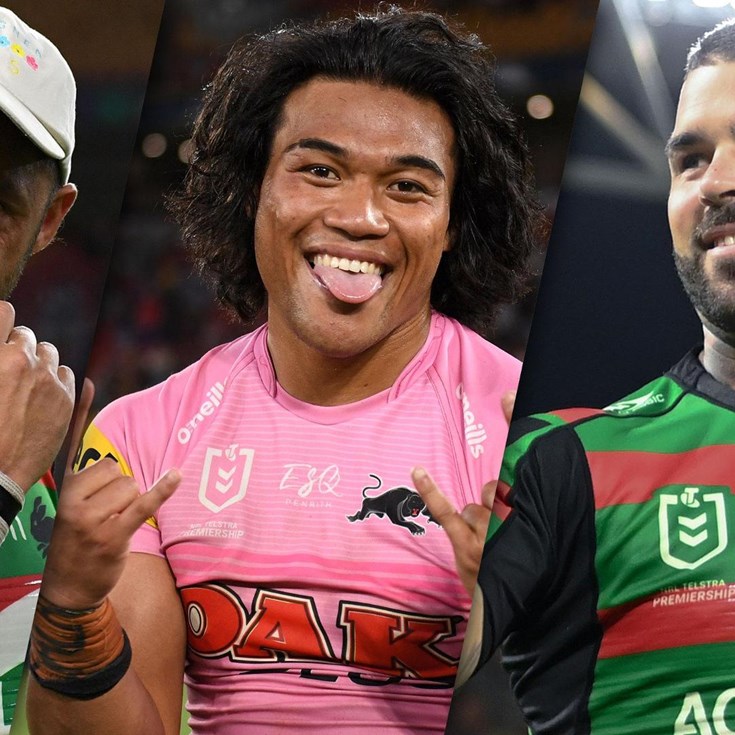