The rescheduled World Cup will kick off on October 15, 2022 at St James Park and conclude with the men's and women's finals being played as a double-header at Old Trafford on November 19, 2022.

The new dates avoid a clash with the 2022 FIFA World Cup and ensure that the BBC is able to broadcast all 61 matches of the men's, women's and wheelchair tournaments, as had been agreed before the RLWC2021 was postponed.

England will host Samoa in the World Cup opener, as had been scheduled but the dates for the tournament have been moved one week earlier than in 2021 to maximise attendance and viewership.

The Kangaroos had also been scheduled to play on the opening day of the tournament against Fiji in Hull but RLWC2021 Jon Dutton said work would was continuing to finalise the new tournament draw by the end of the year.

"I am delighted that we have been able to announce the revised dates today and can now look forward to the biggest and best Rugby League World Cup ever in the autumn of 2022," Dutton said.

"The continuing conversations with all our supportive hosts and venues have been hugely positive. We are confident that we can deliver a similar tournament schedule, which will be communicated as soon as possible.

"Obviously, we are disappointed the tournament will not be happening as originally planned but we are determined to make next year a celebration of sport, unity, people, place and civic pride."

IRL Chairman Troy Grant said he was confident that the rescheduled World Cup would be a success.

"The Rugby League World Cup is the international pinnacle of our sport, and I am delighted that the new dates have been agreed meaning we can now push forward towards autumn 2022," Grant said.

"Jon Dutton and the entire RLWC2021 team have worked tirelessly following the postponement being announced and I have total confidence that the 2022 incarnation of the tournament will be the best we have ever seen both on and off the field of play."

While it is hoped all ticketholders will support the tournament in 2022, World Cup organisers understand that some may not be able to attend and a general admission ticket refund window is now open for a three-week period. 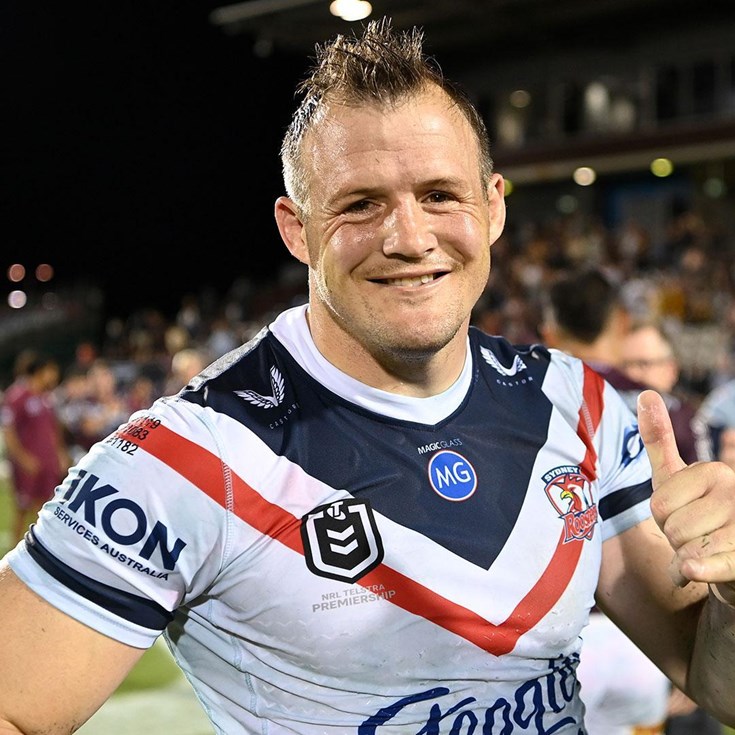