Kick-off in Melbourne's preliminary final on Saturday week has been brought forward to a more fan friendly timeslot of 4pm which also avoids a clash with the AFL grand final.

The NRL announced on Monday that the clash between the Storm and the winner of this Saturday's Panthers v Eels semi-final in Mackay would be moved based on a unique opportunity to create a more fan friendly schedule.

"Rugby league is about the fans who have made it clear across the weekend that they are disappointed about having to choose between the preliminary final and the AFL grand final which is scheduled to play at a similar time," NRL CEO Andrew Abdo said.

"We pride ourselves on being agile and listening to our fans.

"It’s clear that a small change to the schedule provides the best outcome for our fans in Melbourne who have been incredibly loyal throughout the pandemic."

NRL head of football Graham Annesley said the Commission had made the decision as "a matter of ensuring that all fans who want to watch both events can do that".

"One of the things we have to be very careful of though, and the reason why it's being played on the same day in a different timeslot, is that our games are played in the finals series to try and even out as much as possible the turnaround times for teams from one week to another," he said.

"So moving game day - from one day to another - has a very significant impact on changing that equality of turnaround times.

"In fact, from seven days, in most cases, to some clubs sometimes getting eight days and some teams only getting six.

"But the decision to change the time of the kick-off is a decision that's been reached between the Commission and our broadcast partners in the best interest of our fans."

"The fans were letting us know how they felt about the decision ... I think in the end common sense has prevailed," he said.

"Usually we wouldn't have this clash with the NRL because the AFL grand final is a day game. But like everything in COVID, we've got to be agile and adapt and change things when we have to.

"We've done that with scheduling and fixtures and venues and our team having to come up here [to Queensland] at the last moment.

"It's a great call by the NRL and Channel 9 and it's a big win for all sports fans in Melbourne and Victoria."

Abdo added that the earlier timeslot at Suncorp Stadium was also a positive outcome for fans who will attend the game in Brisbane.

"This year has been unique and an afternoon preliminary final is also an opportunity to provide a more appealing timeslot for younger families in South-East Queensland to attend the game."

He thanked the NRL's broadcast partners for their flexibility in achieving "an outcome in the best interests of our fans". 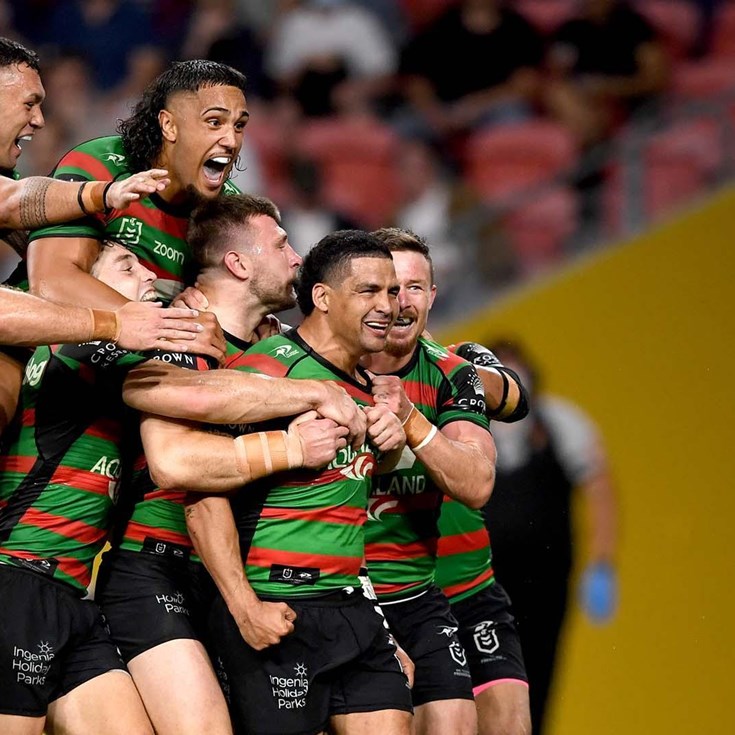