Vodafone Warriors hooker Wayde Egan is bringing together a group of teammates for a 24-hour stationary bike ride to raise funds for the Gotcha4Life Foundation.

As many as 10 Vodafone Warriors will hit the pedals from midnight on October 29 to support Egan’s bid to help Gotcha4Life to deliver programmes which help to build mental fitness.

Supporting community causes is a passion for Egan. Last year he linked up with the Black Dog Institute for its Mullets for Mental Health and he also supports other community causes.

“I’m fundraising for Gotcha4Life because I want to see the next generation of boys and girls grow up with the tools they need to deal with the adversity they will inevitably face in their lives,” he said.

“Suicide is the leading killer of young people in Australia and it can be prevented.

“Gotcha4Life does a great job in spreading awareness and delivering workshops on the subject.

“I know that as a result of Gotcha4Life using the money to directly fund workshops and training programs, the money is creating positive ripples through many communities across Australia.

"We'd love people to get in behind us and donate whatever they can. Every little bit helps.”

He said the plan at this stage is for the participants to ride for three to four hours at a time using one of two stationary watt bikes.

Click here to support Egan and his Vodafone Warriors teammates in their 24-hour ride.

It’s not the only community project the Vodafone Warriors have been involved in during their offseason break.

Griffin has been busy. He joined forces in a team including owner Mark Robinson, head coach Nathan Brown and Vodafone Warriors legend Kevin Campion in the annual 24-hour Capri Paddle on the Gold Coast on October 14 to raise funds for the Men of Business Academy.

Robinson combined with other local business contacts to sponsor a team to help raise funds for educational achievement.

"Men of Business provides educational and wellbeing services to year 11 and 12 boys who experience either family or financial hardship," said Griffin.

"We got together to do what we could to help the cause." 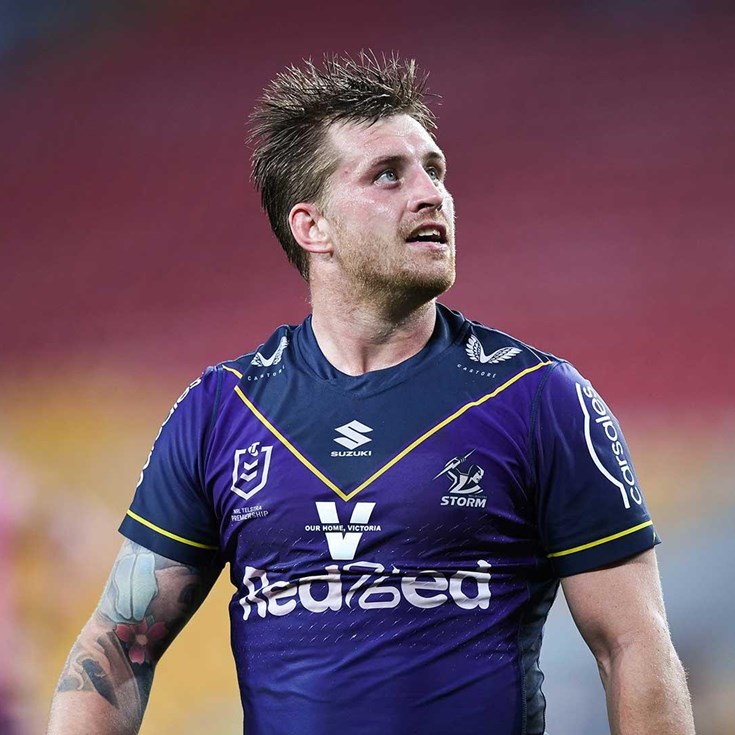