Three big days filled with cultural displays and featuring more than 70 games of rugby league wrapped up on Sunday with the conclusion of the 2021 Queensland Pacific Islander Cultural Carnival.

Beenleigh’s Bill Norris Oval came alive with colourful and vocal support for the six participating nations this year, with players and teams from Papua New Guinea, Tonga, Samoa, Maori, Cook Islands and Niue all putting in their best performances.

The big winner from the weekend was Samoa, who claimed four of the seven titles on offer, including the open men’s grand final in a thriller against PNG.

A classy Maori A side filled with Harvey Norman Queensland Maroons representative talent such as Zahara Temara, Destiny Brill and Tiana Raftstrand-Smith proved too good for Tonga in the open women’s final.

Overall, the whole weekend was a display of rising female talent, with the under 14 and under 16 girls games providing a glimpse of the future.

The theme for QPICC this year was “reviving connections” after the popular event, like many others on the rugby league calendar, was cancelled last year due to COVID-19.

This year, more than 10, 000 people came through the gates across the three days, which began on Friday night with a special opening ceremony where all nations had the opportunity to showcase their culture through either a speech, song or dance.

There was also a livestream of the action on Field 1, powered by PacificAus Sports, provided to fans who were not able to make it in person, to help provide connection for families and communities in the Pacific.

More information about QPICC can be found at the website.

QPICC 2021 player of the carnival winners 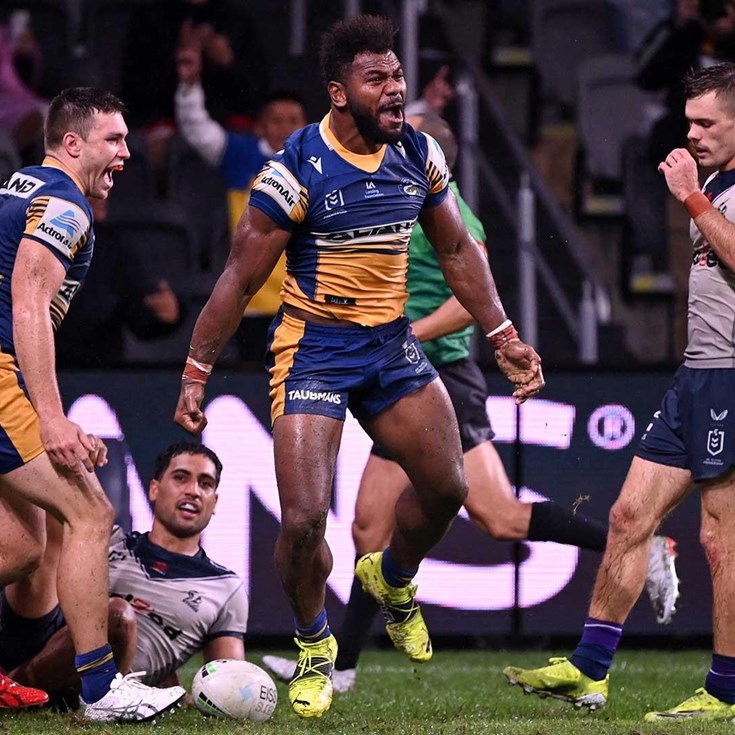 Most-watched tries of the year: No. 3

November 29: Slater and Smith get the Boot; Brandy drops 46 on French