Manly officials have confirmed that prop Josh Aloiai has tested positive for COVID-19 but insist it won’t impact the club’s pre-season training program.

Aloiai received a positive test result on Thursday after falling ill earlier in the week and has been forced to postpone his December 10 boxing match with former Cronulla and NSW captain Paul Gallen.

However, the frontrower had not resumed training while he prepared for the bout and Sea Eagles officials said that he had not been in contact with any other player since contracting the virus.

“Josh was not due to return to official team training until mid-December and has had no recent face to face contact with his Manly team-mates,” a Manly statement said.

“Josh is fully vaccinated and the club is working with the NRL to ensure he follows NSW Health Orders and NRL protocols over the coming weeks.”

It is believed that Aloiai is the first NRL player to test positive for COVID-19, but the result is likely to cause minimal disruption as many senior squad members are yet to commence training.

Aloiai and Gallen were to headline a card which included the professional debut of Harry Garside, who won Australia’s first Olympic boxing medal since 1988 at this year's Tokyo Games.

However, the event in Newcastle has been cancelled and while the promoters, No Limit Boxing, are hopeful Aloiai’s fight with Gallen can still take place on December 22 he is unlikely to be available.

Former Wests Tigers centre Joey Leilua, who had been sparring with Aloiai, was due to fight former Tigers, Sharks and Knights forward Chris Heighington on the undercard but he reportedly also has COVID-19.

Gallen said Leilua was still keen to fight on December 22 but he doubted his bout with Aloiai would go ahead.

“BJ Leilua is adamant that he is going to fight on the night, he said that he is fine, so we are going to have to see whether Josh will also be fight on the 22nd and how he pulls up. If he is sick he won’t be able to," Gallen told radio 2GB.

"At this point in time it is postponed until December 22 but I am very, very doubtful I will be fighting Josh Aloiai.

“I texted Josh myself, I said mate what’s going on. He has put it back on Manly. He said Manly won’t let me fight after December 10."

Aloiai grew up in a boxing family and his late father, Sefilino, was a New Zealand jiu-jitsu champion.

He has boxed since he was young and had an amateur fight in Sydney at the end of the 2017 season, winning by knockout in the second round, before stepping up his fight plans when the NRL was suspended during last year's COVID lockdown.

A post shared by Josh Aloiai aka Oshay Olay (@joshaloiai)

Despite Leilua's determination to reschedule his bout, the Samoa international is due in England after signing with Championship club Featherstone Rovers.

“I want to go and prove myself over there in the UK to show the other side of the world I’m not the type of person that everyone thinks I am over here," Leilua told Rovers TV.

“I want to bring my aggression to the table – controlled aggression – and bring some excitement. I have a lot of tools in my game that confuse players – the offloads, for example – and I wanted to test myself in that league.”

The 29-year-old was planning to depart after the fight to play under former Leeds Rhinos and Toronto Wolfpack coach Brian McDermott in a Featherstone team aiming to win promotion to Super League.

"Joey brings a level of experience and raw ability that is unrivalled in the Championship,” McDermott said.

"He'll add some serious size, strength and focused aggression which will help this side go up to another level.

"I've had many conversations with Joey over the last few weeks, we're looking forward to working together to achieve our Super League objective." 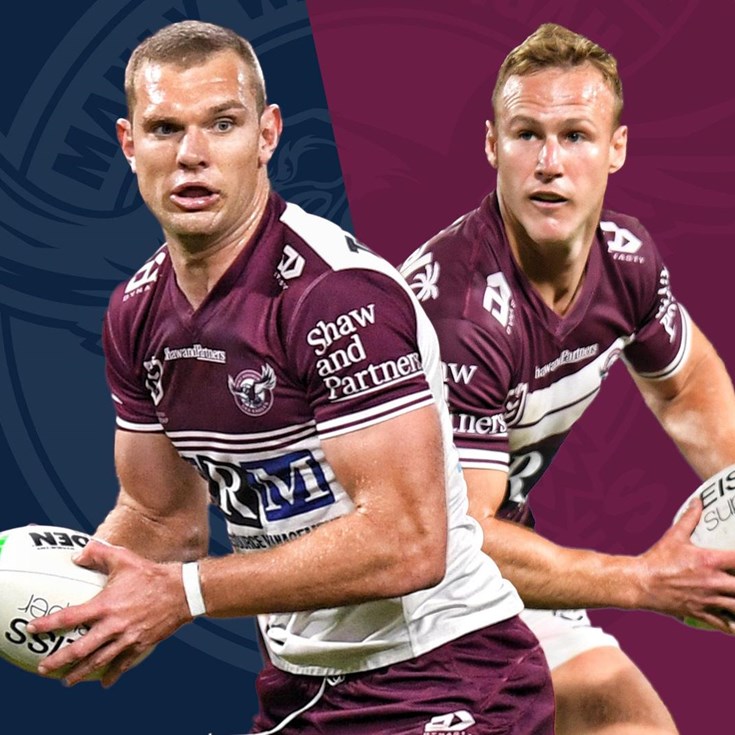 Science and a sixth sense: Hasler's old-school revival in pursuit of Fulton record