Adam Blair enjoyed a whirlwind start to his career - featuring in Melbourne's grand final loss to Brisbane in his first season and debuting for the Kiwis after just 16 NRL games.

Injury stalled his progress the following year but he'd earmarked himself as a special prospect.

An uncompromising forward who could play in the middle or on an edge, Blair scored in New Zealand's shock 2008 World Cup final triumph over Australia and bagged another four-pointer in the 2009 NRL decider to help the Storm beat the Eels.

Blair had stints at the Wests Tigers and Broncos before going home to join the Warriors and retiring at the end of 2020.

Equipped with strong leadership skills that led him to captain New Zealand and the Maori All Stars, Blair earned the second-most Kiwi caps (51) behind Ruben Wiki (55).

And up until 2021, when Benji Marshall surpassed him, the durable enforcer held the record for the most premiership matches played by a New Zealand-born player (331).

He appeared in four grand finals. 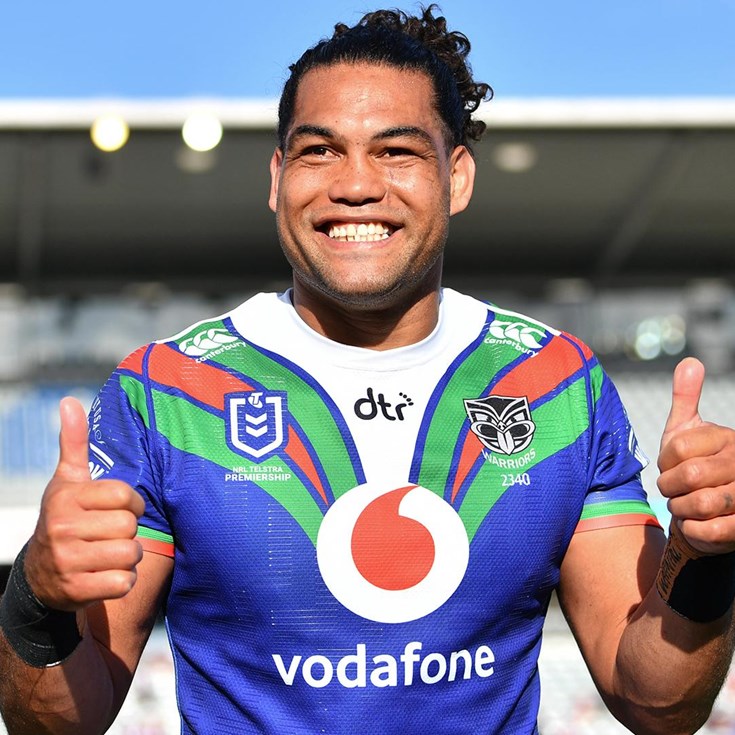 Jess Blair opens up on life away from Warriors

Blair’s emotional plea for Maori to host next All Stars