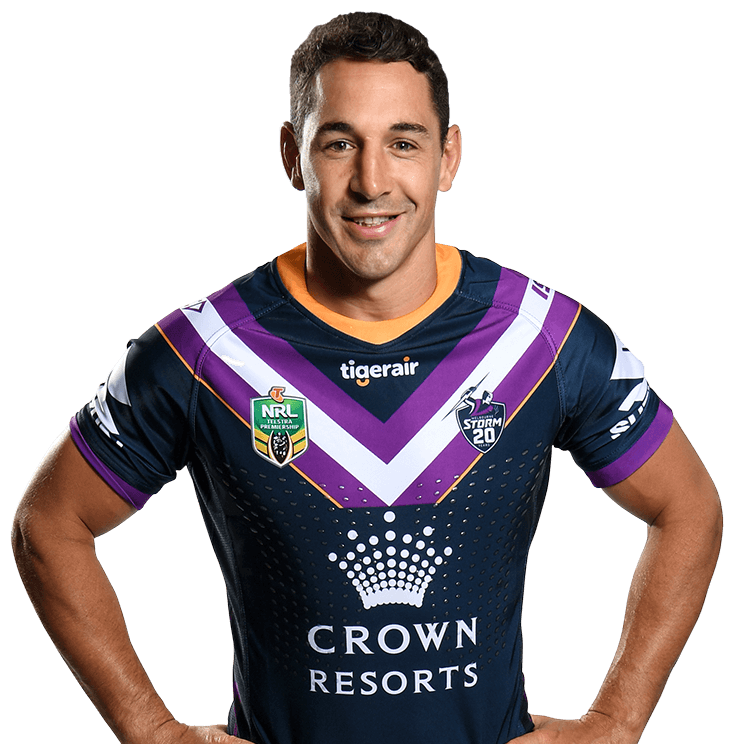 Credited with revolutionising the game for modern fullbacks, Billy Slater's all-around brilliance and consistency carried him to legendary status.

A one-club man who debuted in 2003, Slater formed part of Melbourne's iconic 'big three' alongside Cameron Smith and Cooper Cronk. Together, they won four premierships (though two were later stripped).

Slater's blinding speed was undoubtedly one of his defining attributes, but he was also incredibly clever, skilful and tough.

He showed immense resilience to fight back from a shoulder injury that limited him to eight NRL games across 2015-16, returning to his sensational best and retiring on his terms at the end of 2018 after a grand final appearance.

The Innisfail product was a key part of Queensland's unprecedented State of Origin dominance and represented Australia with absolute distinction. 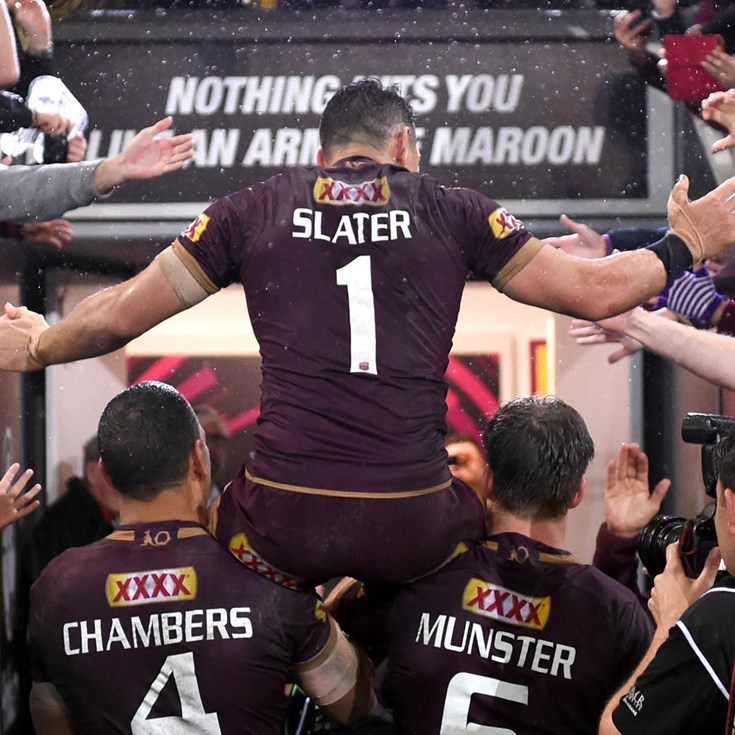