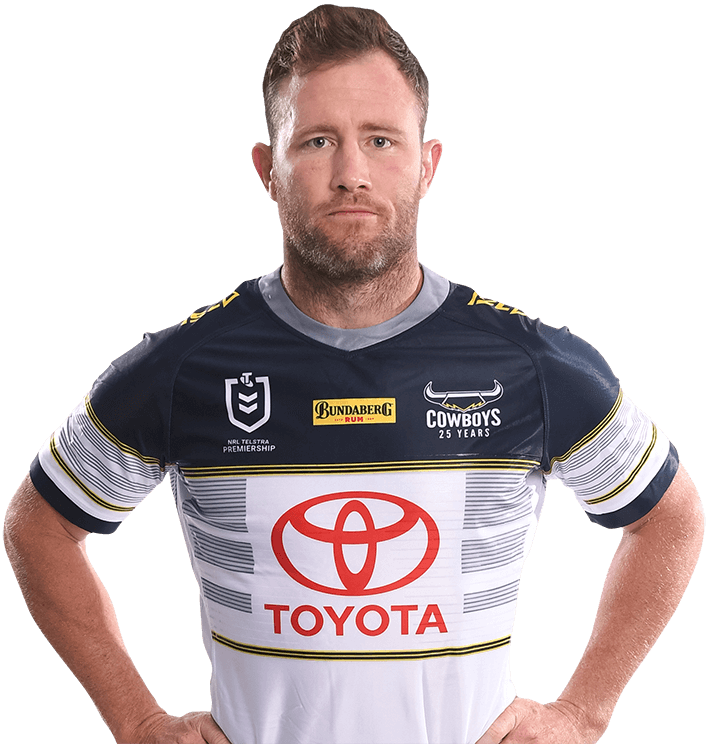 Gavin Cooper debuted for the Cowboys in 2006 before spending a couple of seasons each with the Titans and Panthers.

But he returned to North Queensland in 2011 and stayed for the remainder of his playing days, carving his name into the club's history.

An edge back-rower who knew his way to the try-line, Cooper formed a fantastic combination with Johnathan Thurston and often ran into holes off the great halfback.

The pinnacle of his career came in 2015 when he was part of a heart-stopping extra-time grand final win that clinched the Cowboys' maiden premiership.

Queensland honours came for Cooper the following season and he recorded six State of Origin matches in total.

Another grand final appearance in 2017 was a special moment for Cooper while in 2018 he became the first forward in premiership history to score tries in nine consecutive matches.

Cooper goes in for Cowboys