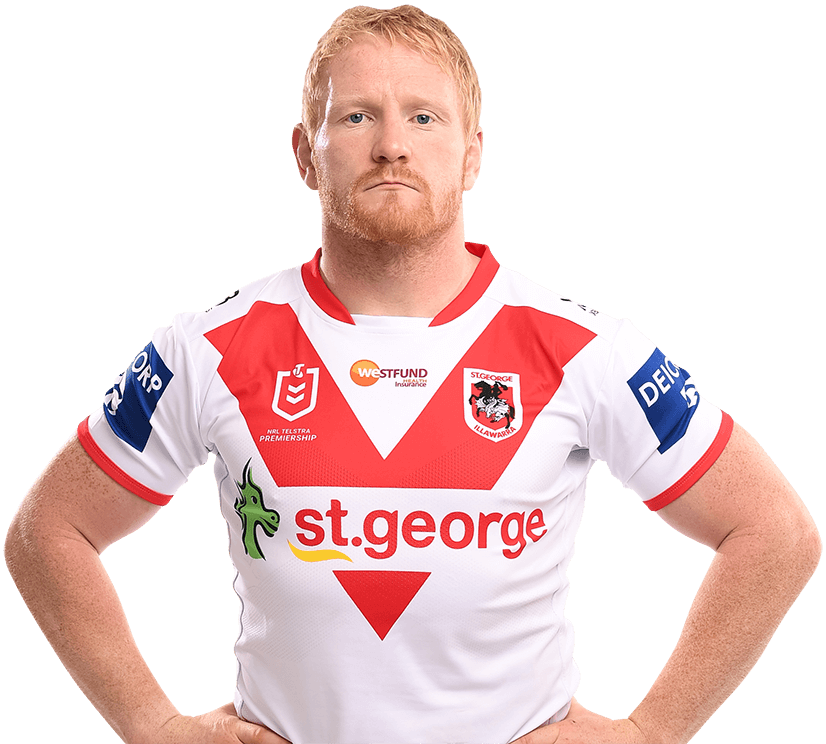 British Bulldog who joined Canterbury in 2012 after making his name in the UK Super League.

A tough, uncompromising and passionate prop, Graham also possessed silky ball skills and played a major role in igniting the Bulldogs' attack as they reached the grand final in his first NRL season and again in 2014.

The fiery redhead debuted for Great Britain in 2006 and England in 2008 and was a mainstay at the international level throughout his career.

After six years with Canterbury, Graham moved to St George Illawarra in 2018, helping them to the finals, and reached his 400th overall first-grade game the following year.

He finished his playing days back where they started at St Helens after gaining a release from the Dragons early in the 2020 season. Fittingly, he went out as a Super League champion. 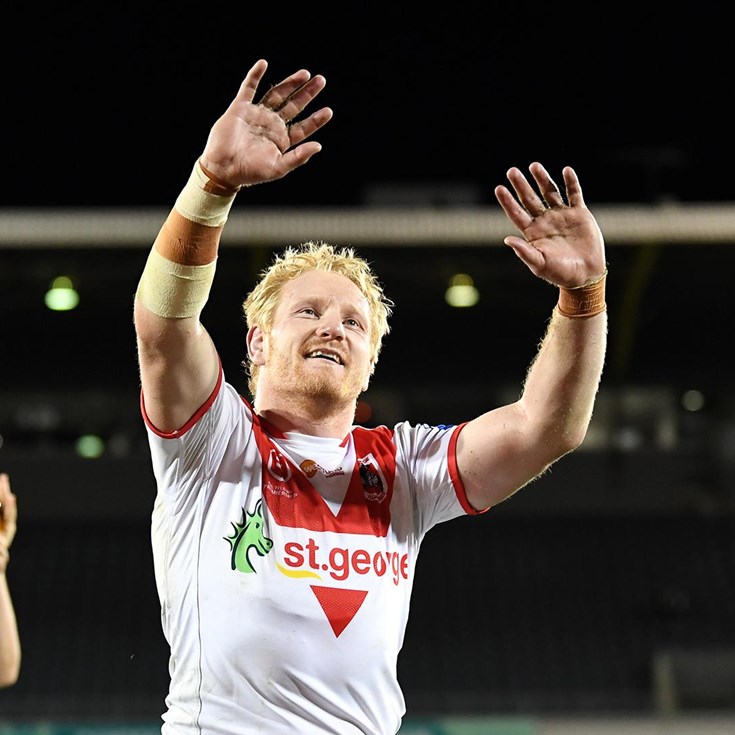 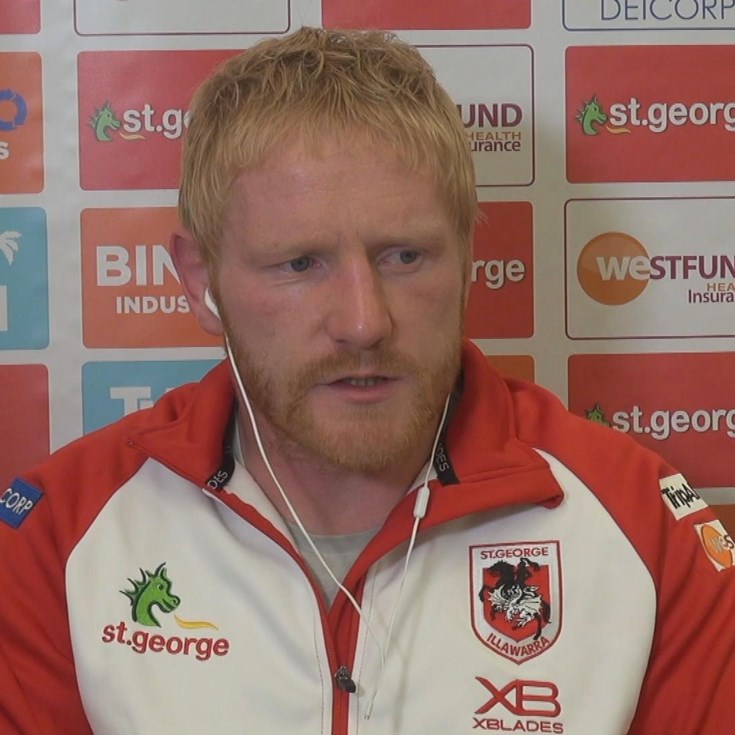 Westworld sends Graham 'down the hole'