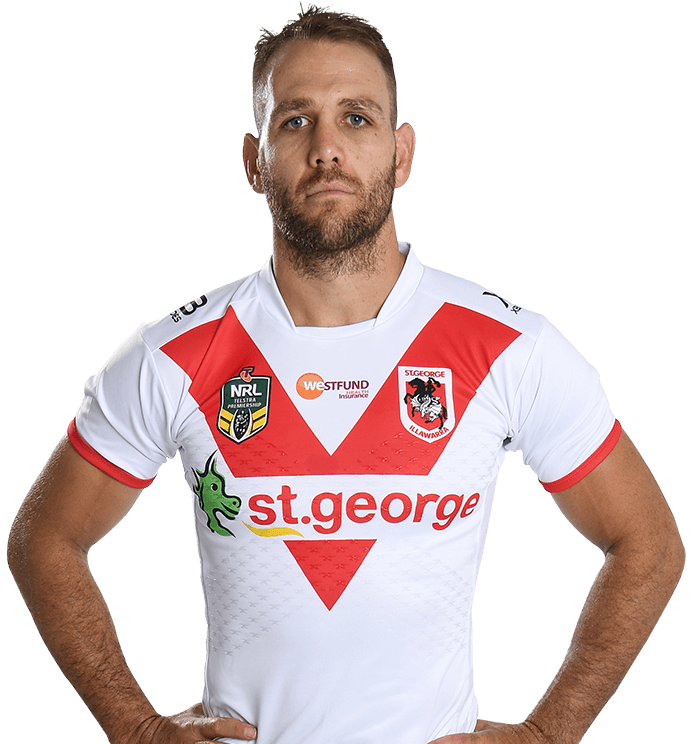 Ever consistent on the wing, Jason Nightingale was a pillar of strength over 12 seasons for St George Illawarra.

A local junior who grew up playing for Renown United, Nightingale famously scored two tries in the 2010 grand final win over the Roosters. 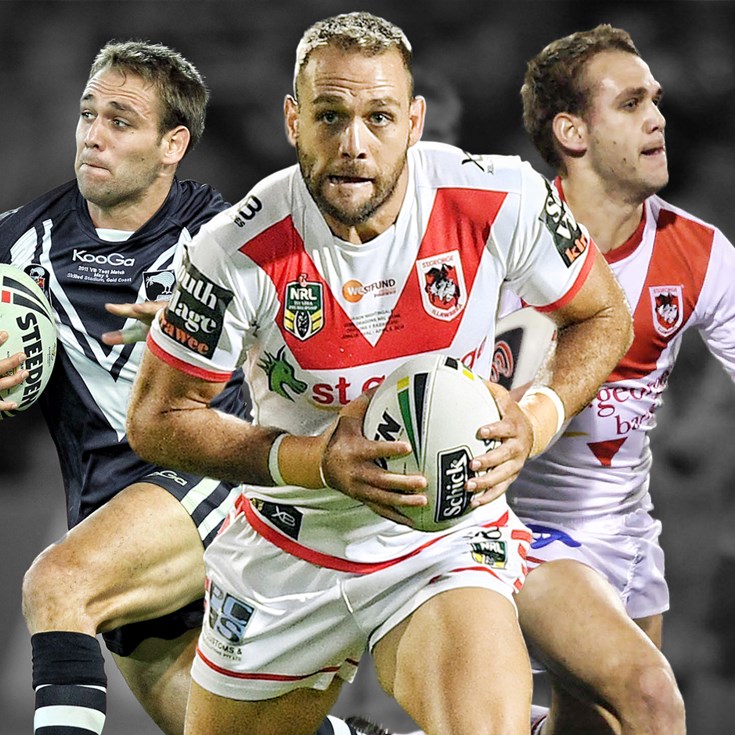 Nightingale: I decided to retire six weeks ago 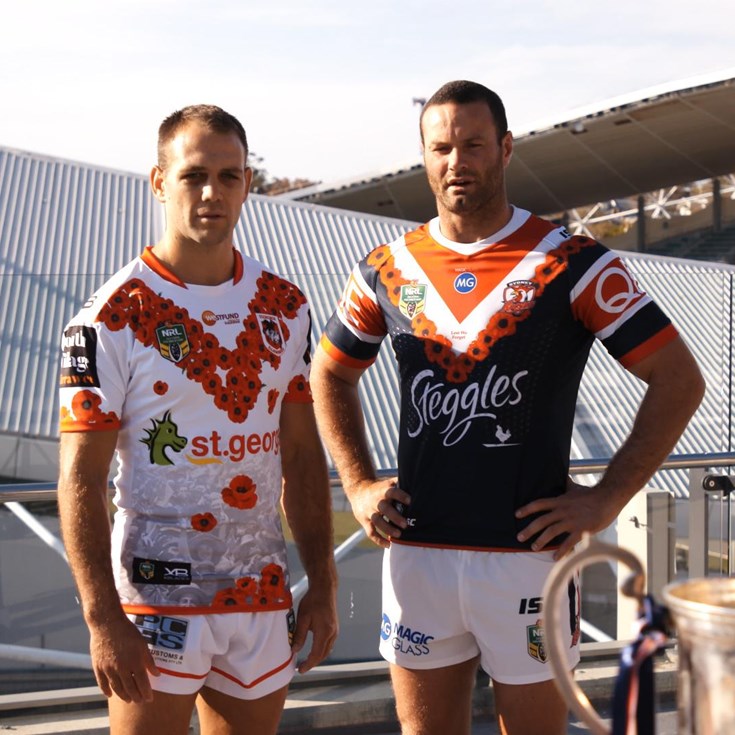