After receiving a series of knockbacks from clubs saying he was too small to play in the NRL, Thurston was given his chance by the Bulldogs in 2002.

While never cementing a starting spot, Thurston came off the bench in Canterbury's 2004 grand final win over the Roosters before heading to the Cowboys.

His genius shone through up north as the halfback won the first of a record four Dally M Medals in 2005 and led his new team to a grand final against the Wests Tigers.

They fell short that season, but Thurston's defining moment came a decade later.

The headgear-wearing hero clinched North Queensland's maiden NRL title against the Broncos by booting a field goal in golden point - having agonisingly hit the post from a sideline conversion attempt at the end of regular time.

A magician with the ball whose show-and-go was something to behold, Thurston proved integral to Queensland's unprecedented eight consecutive State of Origin series wins from 2006-2013.

And he continually delivered for his country, finishing with the most Test points (382) for the Kangaroos.

Though a shoulder injury curtailed Thurston's 2017 season, he returned for one more year in 2018 and recorded the most try assists (23) in the league despite the Cowboys missing the finals. 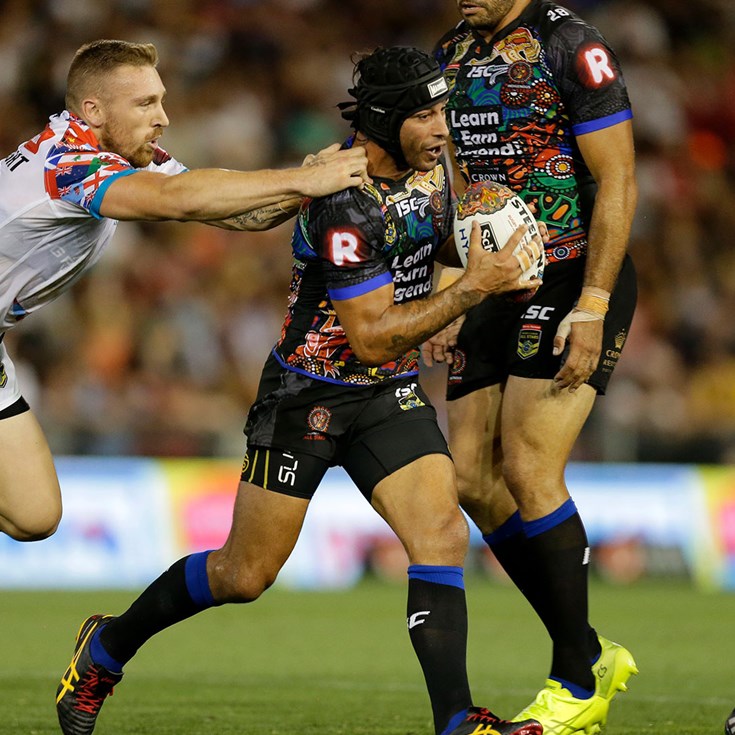 French bends it back for Thurston

Thurston puts Chambers into a hole 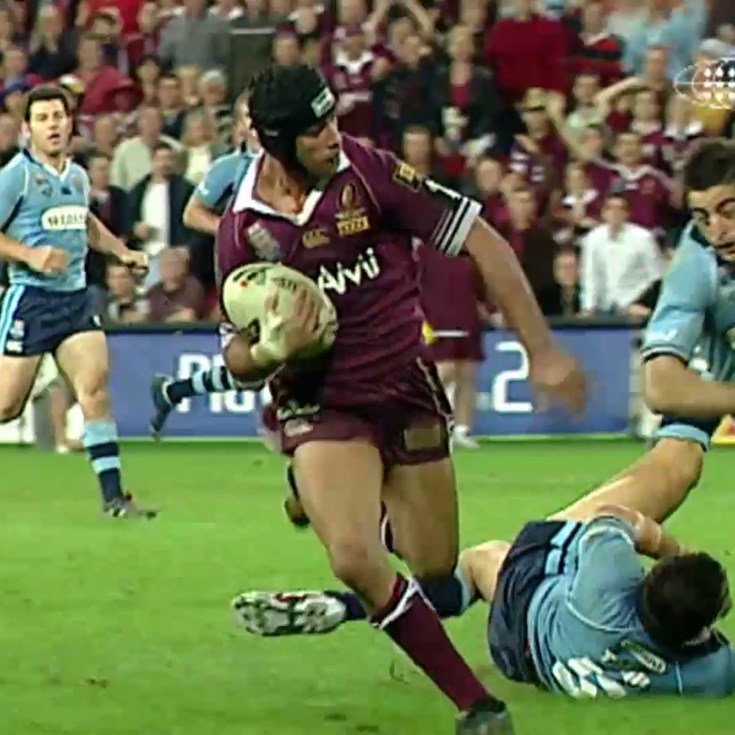 Thurston gets his first Origin try in 2005 decider