You'd be hard-pressed to find a greater clubman than Mitch Aubusson.

A three-time premiership winner, the versatile Aubusson often filled the role of Mr Fix It for the Roosters without fuss during a terrific 14-season career.

Very rarely did Aubusson, who was signed to the Tricolours by the great Arthur Beetson, let anyone down no matter what position he played - be it second-row, centre or in the middle.

Aubusson's leadership was revered by the Roosters and he finished his NRL career at the end of 2020 as the club's most-capped player (306 premiership games). 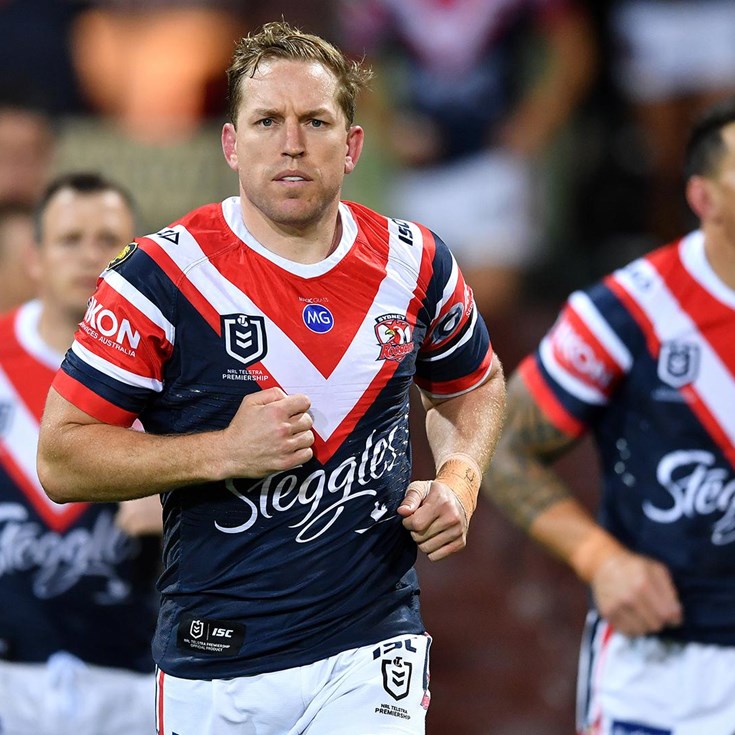 Aubusson slices through the Warriors 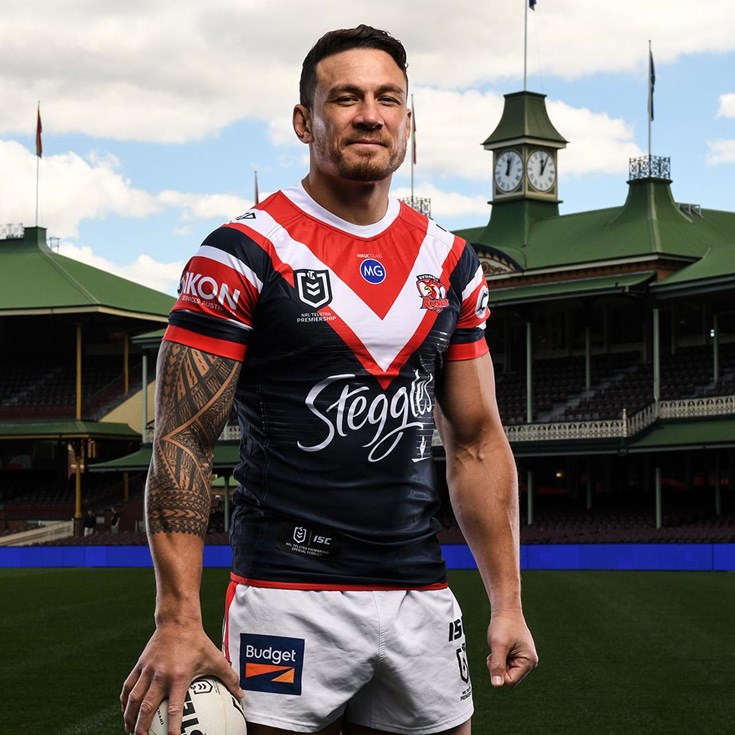