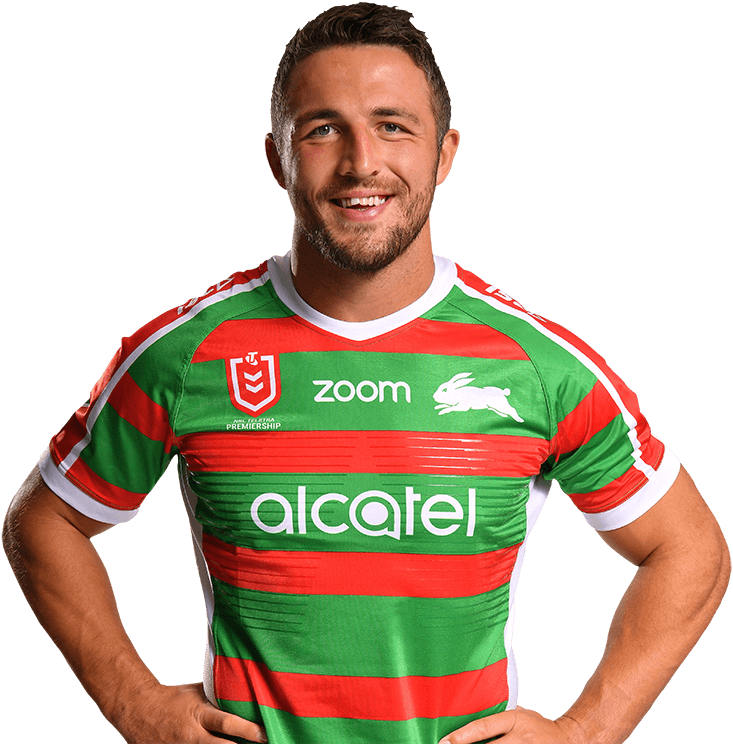 Convinced to leave England and join South Sydney by none other than Russell Crowe, Sam Burgess quickly took the NRL by storm.

The bruiser arrived in Australia on his 21st birthday but already possessed an intimidating on-field reputation having made his Super League debut for Bradford aged 17 before representing Great Britain the following year.

There was plenty of hype around the kid from Dewsbury, but he exceeded it to become arguably the best English forward to play down under.

Equally impactful as a prop or second-rower, Burgess produced one of the great grand final performances in 2014. He defied a broken cheekbone, suffered in his first run of the game from the kick-off, to inspire a victory over the Bulldogs and win the Clive Churchill Medal.

After a short-lived stint playing rugby, featuring for his country at the 15-man code's World Cup, Burgess returned to the Rabbitohs in 2016 and remained one of the league's most elite players until a shoulder injury forced him to retire at the end of 2019. Sam Burgess pegs one back for South Sydney

Sam Burgess happy to be living life on the edge 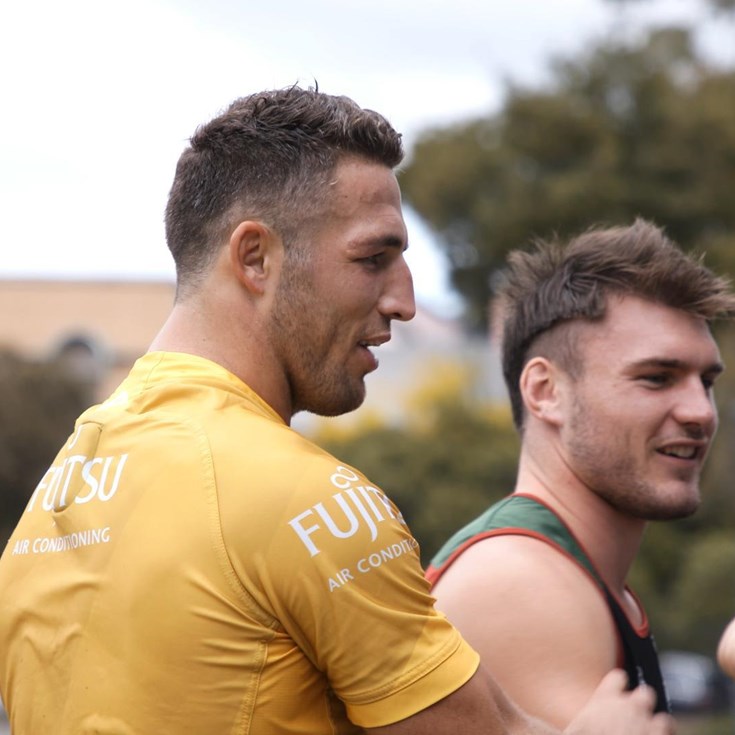