Dave Brown was one of the most prolific point scorers in rugby league history. His star was at its zenith in the 1930s, the same time as another Australian was rewriting the records in another sphere, and his title as the ''Bradman of League'' was testament to his abilities.

As a youngster, Brown overcame a series of horrific injuries and mishaps to make his mark in the game. He had lost the top of a thumb as a toddler, broke an arm and dislocated his elbow in a schoolyard accident, and was badly scalded by water at home.

As an 18-year-old, he lost all of his bodily hair due to illness. But when he donned the brown leather headgear that was to become his trademark, Brown developed into one of rugby league's greatest champions.

He smashed the Kangaroo tour point-scoring record in 1933–34 with 285 points, a tally that is not likely to be approached.

And in the mid-1930s he was a giant figure in Eastern Suburbs' premiership wins in 1935-37. His premiership records of 38 tries in a season and 45 points in one match, both achieved in 1935, stand to this day. In all games that year he scored 385 points, and was captain in every game he played, at age 22.

Frank Hyde wrote of Brown: ''He was a master at backing up. If a ball was dropped he'd swoop on it like a shark homing in on a mackerel''.

“The greatest positional player I have seen.” 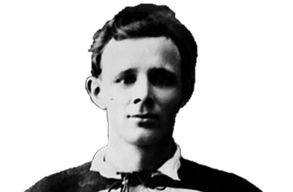 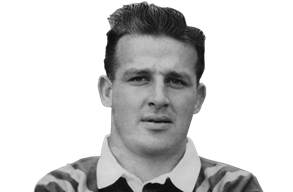