The fine, which will be issued by way of a ‘breach notice’, is for a breach of the NRL Player Code of Conduct.

While there is no on-field audio of the words used by Gallen and while Paea has declined to make a formal complaint under the Racial Vilification Policy, there is little doubt from the on-field audio that there was a racial issue involved.

It has also been confirmed that Gallen has since apologised for his on-field comments.

“While the apology is certainly an important step in the right direction there needs to be a clear recognition that racial vilification is not tolerated in Rugby League,” NRL Chief Executive, Mr David Gallop, said.

“I respect the fact that Mickey Paea has dealt with the issue ‘one to one’ and that he wishes to move on.

“However, the area of racial vilification is also something that is bigger than two individuals, it involves a principle that we must support across all areas of the game.

“I don’t believe racism is a part of Rugby League and I don’t suggest that these sort of comments represent a racist view, but I do believe that it is important everyone knows there are boundaries that simply can’t be crossed.

“Excuses such as ‘the heat of the moment’ or gamesmanship when they are offered simply don’t change that fact.” 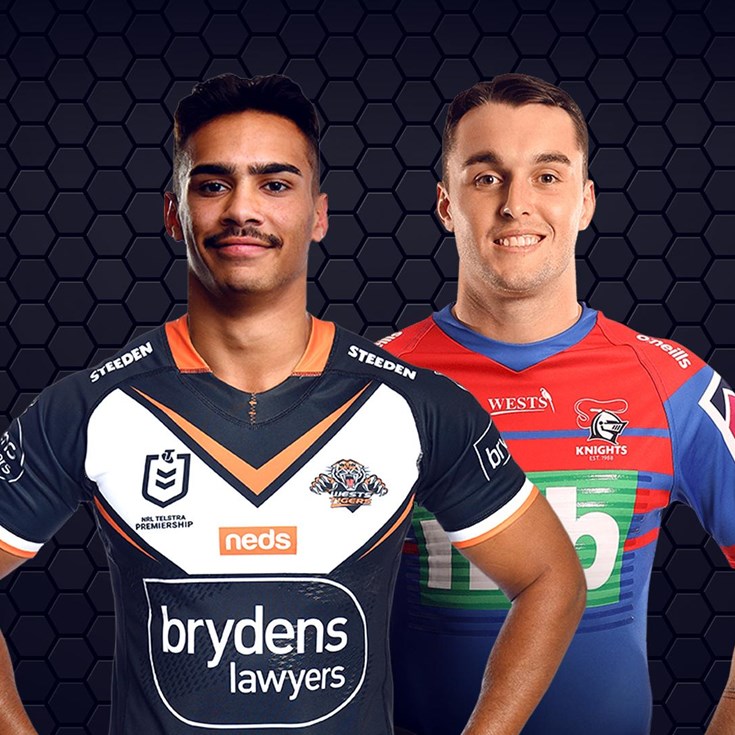