Fans from each team are encouraged to support their team by texting either team name (Broncos, Eels, Bulldogs or Storm) to 0427 MY TEAM (0427 698 326).  The more texts, the more online muscle your team gets in the Tug of War. Each text entry goes into the draw to win a trip to the Telstra Premiership Grand Final.

•    Telstra is giving you the chance to win a trip for 2 to Sydney to attend the Telstra NRL Premiership Grand Final.

•    The prize includes return economy flights from the winner’s nearest capital city, accommodation, transfers and general admission tickets for two people to the big game valued at over $2,000 in total

•    Plus, 10 cents from every text goes to Telstra Child Flight.

1.                   Information on how to enter and prize details form part of these conditions.  Entry into this Promotion is deemed acceptance of these terms and conditions of entry.

4.                   Entry is open to all Australian residents aged 18 years and over, other than management, employees or contractors of the Promoter and other agencies, firms or companies associated with the Promotion (including suppliers of prizes), and their immediate families ("Eligible Entrants").

10.               The Eligible Entrants with the first two valid Eligible Entries in the 2nd Preliminary Final Draw that are drawn will each win from the Promoter an NRL Grand Final package valued at $2,190.00 (inc. GST).

13.               In the event that the Prize has not been claimed by 1 October 2009, and the Promoter is not required by the relevant gaming authorities to hold the unclaimed Prize, a computerised re-draw for the Prize will take place at 11:00 am on 1 October 2009 at the Draw Location. The re-draw winner will be notified by telephone and their details will be published in The Australian newspaper on 2 October 2009.

15.               Prizes are not exchangeable and are not redeemable for cash except that the Prize may only be transferred where the alternative recipient is nominated at the time the Prize winner is notified that they have won a Prize. All other costs associated with the Prize, are the responsibility of the winners and their guest. The Prize will be valid for use on 4 October 2009 only.

16.               The Promoter shall not be liable for any Prize that may be lost, stolen, forged, damaged or tampered with in any way before it reaches the winner.

20.               If, for any reason, the Promotion is not capable of running as planned, including due to infection by computer virus, bugs, tampering, unauthorised intervention, fraud, technical failure or any other causes beyond the control of the Promoter, which corrupt or affect the administration security, fairness or integrity or proper conduct of this Promotion, the Promoter reserves the right in its sole discretion to take any action that may be available, subject to State and Territory regulations.

22.               Incomplete, illegible or incorrect entries or entries containing offensive or defamatory comments, or which breach any law or infringe any third party rights, including intellectual property rights, are not eligible to win.

23.               The Promoter reserves the right to disqualify entries in the event of non-compliance with these terms and conditions of entry. In the event there is a dispute concerning the conduct of the Promotion, the decision of the Promoter is final and binding on each entrant and no correspondence will be entered into.

(b)                 the Promoter may use such comments or photos (the "Materials") for the Promoter's future promotional and marketing purposes without further reference or compensation to them;

(e)                 they unconditionally and irrevocably consent to any act or omission that would otherwise infringe any of their moral rights in the Materials (as defined in Part IX of the Copyright Act 1968 (Cth)) and present and future rights of a similar nature conferred by statute anywhere in the world whether occurring before or after this consent is given ("Moral Rights");

(g)                 they agree not to institute, maintain or support any claim or proceeding for infringement of their Moral Rights in the Materials.

26.               To the extent permitted by law, the Promoter shall not be liable for any loss or damage whatsoever (including but not limited to direct or indirect loss) or personal injury suffered or sustained in connection with this Promotion.

27.               The Promoter accepts no responsibility for any tax liabilities that may arise from winning the Prize. 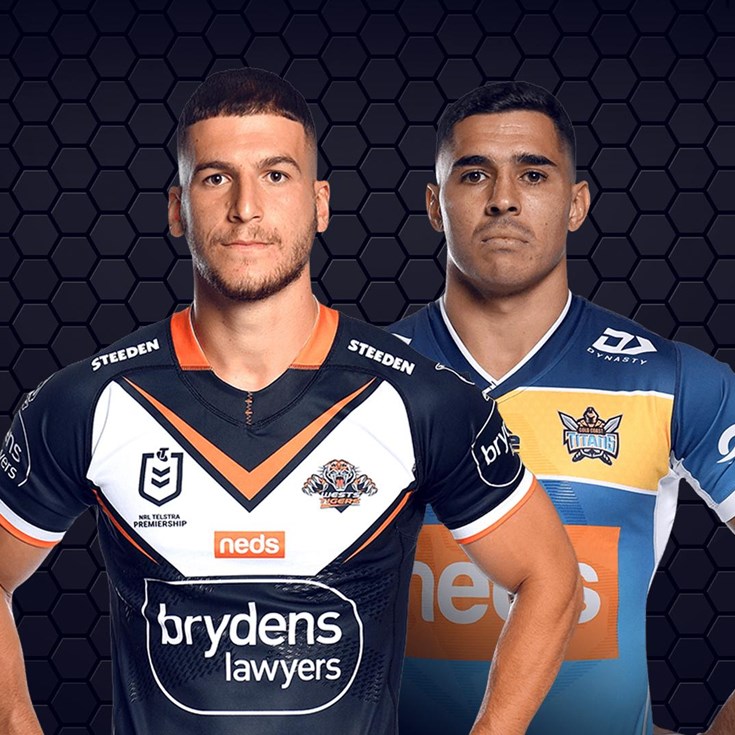