And defending NRL Premiers the Melbourne Storm will meet the Brisbane Broncos in their first foray on new home soil when the arena opens in May 2010.

Joining Storm, Kangaroos and Kiwi players Ryan Hoffman and Jeff Lima for a first-hand look at the new stadium today, Mr Merlino said the trans-tasman rivalry will be fuelled when the Aussies host the Kiwis on Friday, 7 May before the Storm meet the Broncos on Sunday, 9 May.

“Victorians love their sport and what better a way to open our new rectangular stadium than with a world-class clash between the two best rugby league nations in the world,” Mr Merlino said.

“Australia and New Zealand have a strong sporting rivalry and that tradition will carry on when the two teams meet right here in Melbourne in early May next year.

“Victorians will also have a chance to see our reigning premiers, the Melbourne Storm, battle it out with their traditional rivals, the Brisbane Broncos, two days later.”

Mr Merlino said the international Test between Australia and New Zealand was the highlight of an exciting new Rugby League events package for Melbourne that included Australia playing host to England on 31 October, 2010; and Game One of the 2012 New South Wales and Queensland State-of-Origin Series.

Australian Rugby League Chairman Colin Love AM said the new stadium was great for Rugby League in Victoria and the opening clash promised to be a blockbuster.

"Australia's victory in the Four Nations series underlined the team's determination to hit back after losing its World Champions title to New Zealand in the 2008 World Cup,” Mr Love said.

NRL Chief Executive David Gallop said that the stadium represented an important step forward for Rugby League and in particular for the Melbourne Storm.

"The Storm is at the forefront of a long-term commitment to Rugby League in Victoria and this new stadium will open new opportunities to grow support in the years ahead,” Mr Gallop said.

"In the last four seasons the club has rewarded its loyal fans with four successive Grand Finals and two Premierships, and as the team everyone will be chasing in 2010, will now be able to attract new supporters by offering modern stadium facilities Melbourne sports fans are used to."

Construction of the $267.5 million stadium is well advanced and with a capacity of more than 30,000 promises to be one of the world’s best to watch rugby league, rugby union and soccer.

Tickets for the Test between Australia and New Zealand will go on sale in early 2010. 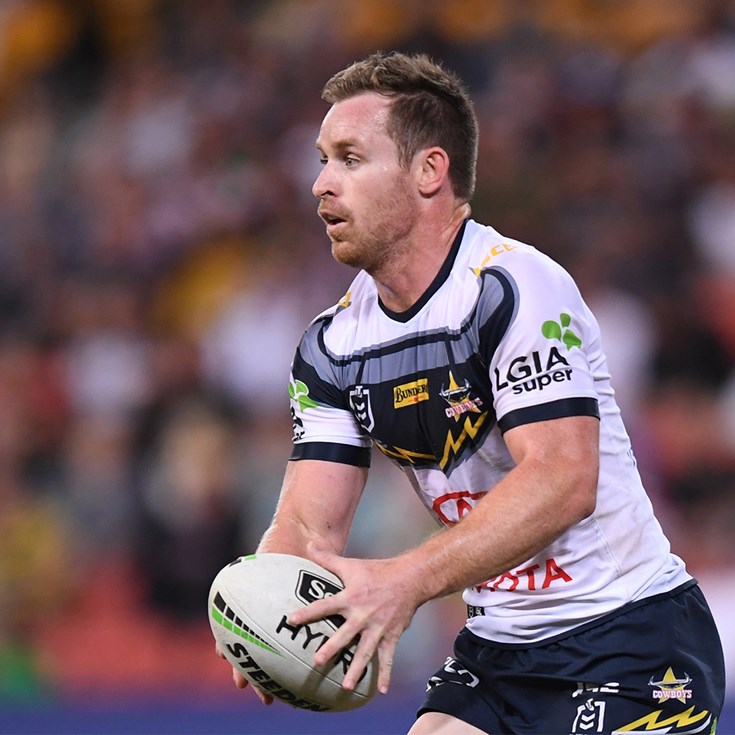