The National Rugby League today announced its One Community charity partners for the next three years, supporting a range of national health, education and social issues.

Charity partners will be linked to specific One Community programs and NRL events such as State of Origin, the Heritage Round, Women in League and Rugby League Reads, in order to deliver a range of awareness, education and fundraising campaigns across all levels of the game throughout the year.

“Since its inception three years ago, Rugby League’s One Community program has raised close to $1 million for its charity partners and, importantly, helped them raise the awareness of key community issues,” said NRL Chief Executive, Mr David Gallop.

“The program’s achievements this year alone include visiting 60,000 Australian school children alongside ARL Development and NRL players spending 22,000 hours in the community.

“Rugby League is very much about being part of the community and sharing the achievements and challenges we all encounter from time to time.

“We’ve been proud to work with the National Breast Cancer Foundation, Children’s Hospitals Foundation Australia, Lifeline and Youngcare over the past three years and certainly wish them well.

“We hope our One Community charity partnerships over the next three years can also help make a real difference to people’s lives.”

Launched in December 2006, Rugby League’s One Community program works to improve the lives of children and families across the game and community.

“One of the key factors in selecting the new One Community charity partners was the ability to respond to major health, education and social issues,” said NRL Director, Community Relations, Ms Trish Crews.

“Rugby League reaches men, women and children across the community and it is important our charity partnerships continue to help as wide a cross section of people as possible.

“One Community has a very exciting year ahead including the launch of Rugby League’s own curriculum-based reading materials into schools, and the breadth of the program reflects of our ongoing commitment to supporting the community at large.”

The Australian Literacy & Numeracy Foundation, who will partner with the ‘Rugby League Reads’ and ‘Learning With League’ education initiatives, aimed at raising language, literacy and numeracy standards in Australia, with a particular focus on Indigenous education.

The Australian Red Cross Blood Service, who will partner with the Harvey Norman State of Origin Series to promote the ‘Donate for your State’ campaign.

Cancer Council, who will partner with Rugby League’s grassroots and the Telstra Premiership Finals Series to promote the ‘Call To Arms’ campaign to raise awareness and funds for the fight against cancer in men.

McGrath Foundation, who will partner with the Women in League program to raise funds for breast care nurses and breast cancer awareness, particularly in younger women.

Men of League Foundation, who will partner with the Heritage Round of the Telstra Premiership (Round 10) to promote and support the history of the game including past players and officials.

White Ribbon Foundation, who will partner with the Kangaroos to urge men to take a stand to end violence against women. 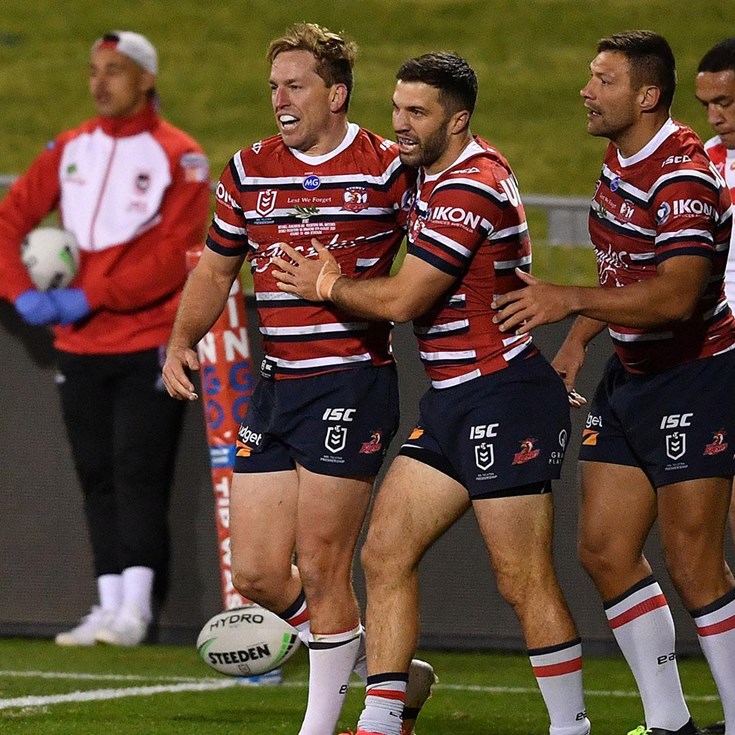