The Pirtek Parramatta Eels have received a massive boost on the eve of the 2010 NRL season, with star five-eighth Daniel Mortimer committing to the club for the next two years, with an option for a third.<br><br>Mortimer has reaffirmed his commitment to the Eels, ending speculation about the 20-year-old's future after strong interest from rival NRL clubs, in a show of support for the club which first signed him as a schoolboy.The new contract will keep Mortimer at Parramatta until the end of 2012, with the third-year option possibly keeping the Orange CYMS junior at the club until 2013. Pirtek Parramatta Eels CEO Paul Osborne believes Mortimer's decision indicates the strength of the Parramatta Eels club in 2010.<br><br>" This is terrific news for the club and it is an acknowledgement of the direction we're going in," Osborne said. "I think Daniel will be among some of the great players to have been at this club due to his attitude off the field, as well as on.<br>"To keep Daniel at the club has been the best possible start to the year we could hope for. "He has a wonderful family, is a terrific bloke, a great player and it's a huge boost to lock him down for possibly the next three years."<br><br>Coach Daniel Anderson is ecstatic to hold onto the 20-year-old Orange product, who will provide stability in the Eels' halves. "This is not only a huge boost for the team to have a player with Daniel's talent remain at Parramatta, but for the club to hold onto a person of the calibre of Daniel is just as important," he said.<br><br>"He is an integral part of this team and club, and at such a young age there is a lot of growth left in him. We will see even more of Daniel's ability in the ne xt two years and that is exciting for us as a club, and no doubt for the members and fans who will watch him every week."<br><br>Mortimer played 18 games in his debut season for the Parramatta Eels last year, scoring 10 tries.<br><br> <table width="70%" align="center" border="0" cellpadding="1" cellspacing="1"> <tbody><tr> <td><strong><img src="http://www.nrl.com//Portals/0/galleries/Fixture_Cycler_Images/dt_logo_80.jpg" width="80" align="left" height="60">Daniel Mortimer</strong> : <br> <strong>Dream Team Value:</strong> $268,000 | <strong>Position:</strong> Halves<br> Do you want Daniel in your Dream Team? <a href="http://dreamteam.nrl.com" target="_blank"><strong>Add him today!</strong></a></td> </tr> </tbody></table> <br> 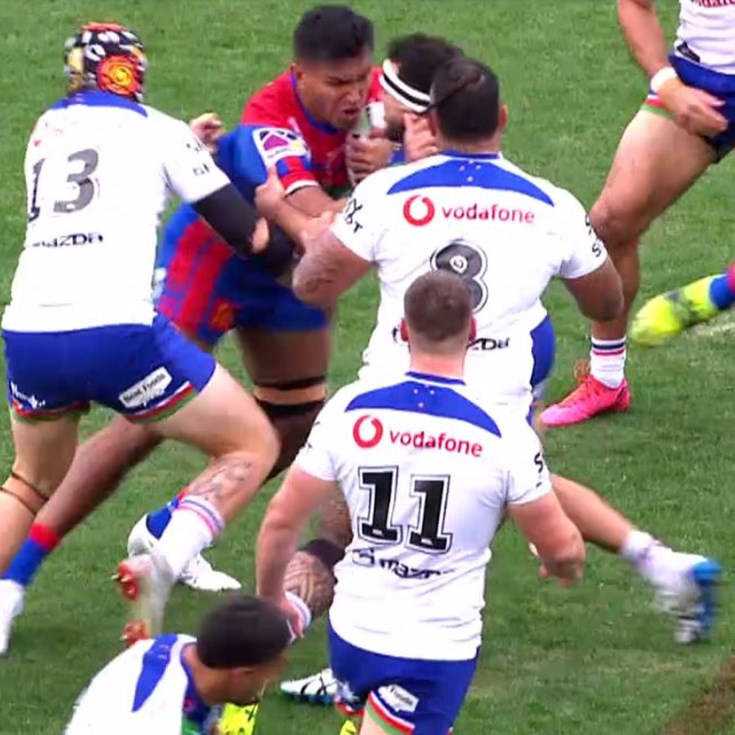