The National Rugby League has surpassed 100,000 ticket club members as the countdown continues to the most exciting Telstra Premiership in memory.

On the back of record crowds and ratings in 2009, the NRL has now recorded unprecedented Membership numbers, achieving the highest ever total memberships - before the season has even kicked off.

In a huge show of support for the game the NRL earlier this week announced the signing of their 100,000th ticketed club member.

Penrith residents Mark and Lauren Fitzpatrick along with their young daughter Caitlyn were made aware of the milestone when their 2010 family Membership to the Panthers was presented to them at their Cambridge Gardens home by Panthers captain Petero Civoniceva and Panthers No.1 member Mark Geyer.

The Fitzpatrick’s were presented with a special Panthers jersey with ‘100,000th club member’ inscribed on the back.

“It is very exciting, it is something we thought we could do as a family, we didn’t expect anything like this,” Mark Fitzpatrick said.

“I’d recommend everyone get out there and sign up, it makes you feel a real part of what is going on and you are close to the action.

“It’s a great thing to do for the family.”

Panthers captain Petero Civoniceva, a father of four himself, was happy to present the jersey and membership package to the front door of the Fitzpatrick’s household.

“It’s really appropriate, Western Sydney is a real stronghold for Rugby League and it is fantastic for us as a club that the 100,000th member happened to be a Panthers member,” Civoniceva said.

“So many people are out there supporting the game, there have been really good signs of that so far this season.

“We had 11,500 fans at our first trial game against the Eels and a massive turnout for our fan day, so I think all players are excited about the year ahead.”

NRL Club Membership Manager Peter Semos says while the numbers are exciting, the work has only just begun.

“It is great that clubs and fans are starting to understand the importance of membership,” Mr Semos said.

“Today’s milestone is evidence of the hard work all 16 clubs have done and although we have a long way to go, today’s numbers are proof we are definitely heading in the right direction.

“Membership allows fans to actively belong to their club, as well as all the benefits of cheaper tickets, club merchandise and countless other opportunities.”

To become an NRL Club Member log on to nrl.com/membership 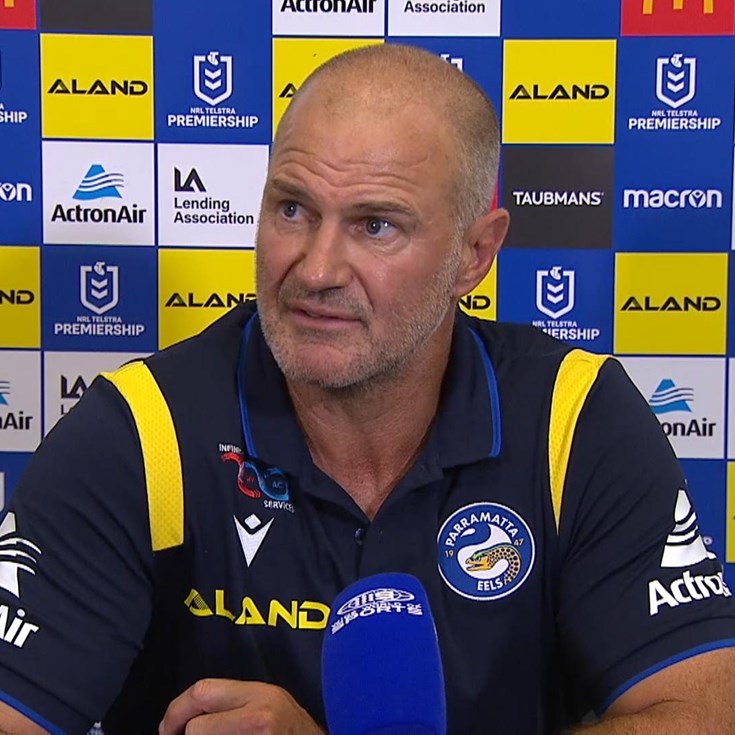 Presented By Chemist Warehouse 43 mins ago