The Australian Rugby League has today selected the following 24 players to represent the VB Kangaroos in the 2010 Four Nations tournament to be held in Australia and New Zealand later this month. 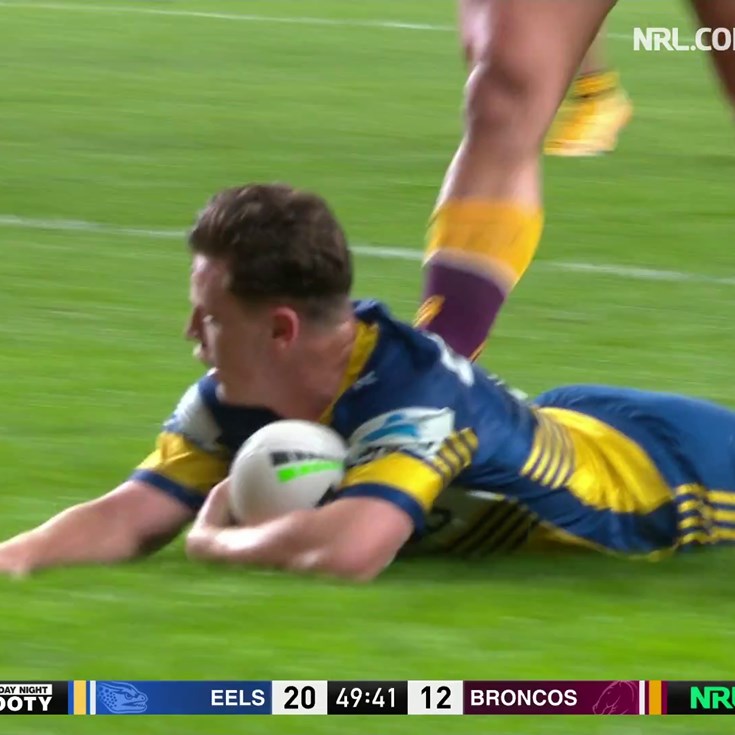 Harvey Norman Women In League Round goes from strength to strength