The third and final Toyota Rookie Camp to prepare for the 2011 season will be held in New Zealand for the first time this weekend.

Eighty players from the Storm, Warriors, Sharks, Roosters and Sea Eagles wil take part in the intensive two-day induction course designed to give the NRL's brightest Rugby League prospects their first taste of what it takes to be a Telstra Premiership player.

It will be the third camp in two weeks, during which time the 240 players entering the Toyota Cup next season are taken through extensive training in media, cultural awareness, drugs and alcohol, social media, money matters, community work, social responsibility and personal presentation.

The first camp was held in Sydney and the second in Brisbane. The NRL Toyota Cup Rookie program leads the way in the Australian sporting arena with its unique combination of the induction camps, on-going education initiatives and a ground breaking Toyota Cup competition that includes mandated non-training days and a “no work/study - no play rule”.

The competition has already proved to be a great pathway for the next rugby league superstars with an average of 53 players each year making the jump to the NRL.

The likes of Chris Sandow, Lachlan Coote and Jared Waerea-Hargreaves have already made a huge impression in the game’s elite competition after first learning their wares in the Toyota Cup.

The popularity of the competition is also on the rise with approximately 930,000 fans tuning in to watch the Warriors defeat the Rabbitohs 42-28 in the 2010 Toyota Cup Grand Final. 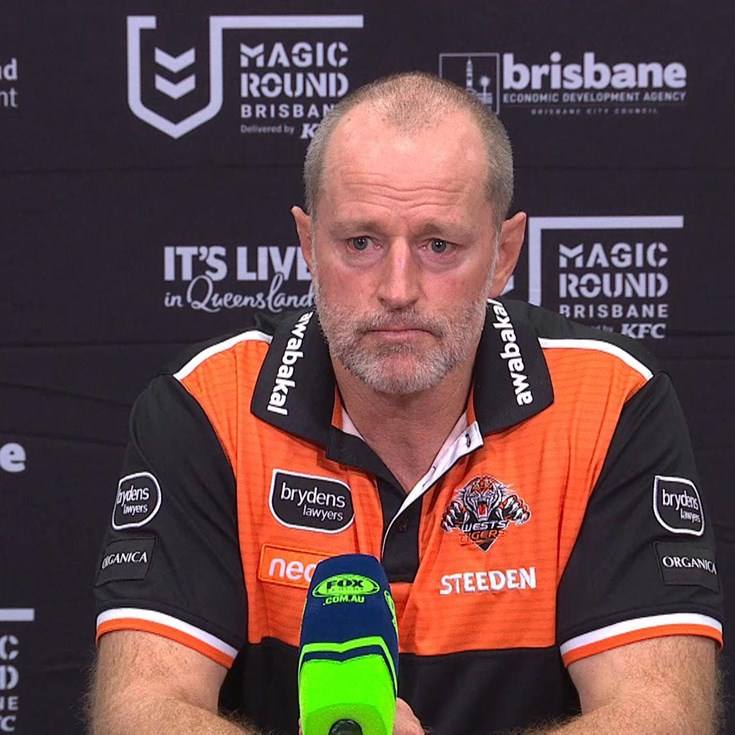 Turbo returns the favour to Saab