Tomorrow’s Toyota Cup match between the Titans and the Sea Eagles at Skilled Park will make history as the first NRL-sanctioned game to officially trial an on-field ‘Captain’s Challenge’.

Fox Sports will telecast the Toyota Cup match live from 3.00pm with kick-off at 3.15pm.

The trial is an exploratory exercise only at this stage and is not a precursor to the system being adopted next year.

“It is something that has been used overseas and which has been discussed as an option in our game for many years,” Mr McGuirk said.

“The idea of the trial is to test how such a system could work in our game and identify any future options.

“Referees coach Stuart Raper and a sub-committee including current referees has developed the model with a view to ensuring there is minimal impact on the speed and flow of the game.

“It is important to try new ideas and I think that this is a real opportunity to trial something that has been debated around Rugby League for a number of years.”

The Captain’s Challenge system will restrict the on-field captain to no more than one ‘unsuccessful’ challenge in each half.

Only the captain may make the challenge but each team will nominate an alternate ‘captain’ in case of interchange or injury.

There will be a restriction on those matters that can be challenged and there can be no challenge of a video-refereeing decision.

Decisions that can be subject to a ‘Challenge’ are:

•    A loss of possession (knock-on, strip) where play is to recommence with a Structured Start;**

•    Charge downs where play is to recommence with a Structured Start;

•    Which team last played at the ball prior to the ball going into touch or touch in-goal;

•    Any decision involving try-scoring situations made by on-field officials which has not previously been referred to the video referee up until the point of the conversion after awarding of the try or the restart of play.

•    Offside: only in relation to Section 14 Offside of The Australian Rugby League Laws of the Game and Notes on the Laws.

Decisions that cannot be challenged include:

Please note these decisions are not an exhaustive list.

In the circumstances of a challenge:

•    Each team is to formally nominate two players who can ‘challenge’ a decision and they are to be listed on the team sheet prior to the match;

•    The nominated player from the challenging team will indicate to the referee that they intend to challenge the referee’s decision;

•    Upon this notification the referee will immediately stop play, signal time out and refer the decision to the video referee;

•    The challenging team retains the right to challenge again;

•    In the case of an unsuccessful challenge the match will recommence in accordance with the original decision determined in the first instance by the on field officials;

•    The challenging team loses it right to further challenge in that half of the match;

•    The challenge must be formally made by the nominated player prior to the match being restarted in accordance with the original decision;

•    The assessment of a challenged decision that is referred to the video referee must be determined where in their opinion the video evidence is conclusive to reverse the original decision of the referee;

•    In the event of the video evidence being inconclusive, the video referee is to direct that the match is to recommence as originally determined by the on field officials;

•    If a challenge is successful and there is no formal restart, the game will recommence with a scrum with the loose and feed being given to the side that successfully challenged the original decision;

•    If a challenge is unsuccessful and there is no formal restart, the game will recommence with a scrum with the loose and feed being given to the non-challenging side;

•    Each team will receive one unsuccessful challenge per half.

The match referee may, at his discretion, call on the Video Referee to rule on the following circumstances:

•    Incidents in the final play leading to the scoring of points (i.e. from the previous play the ball);

These decisions determined by the Video Referee cannot be challenged by a team. 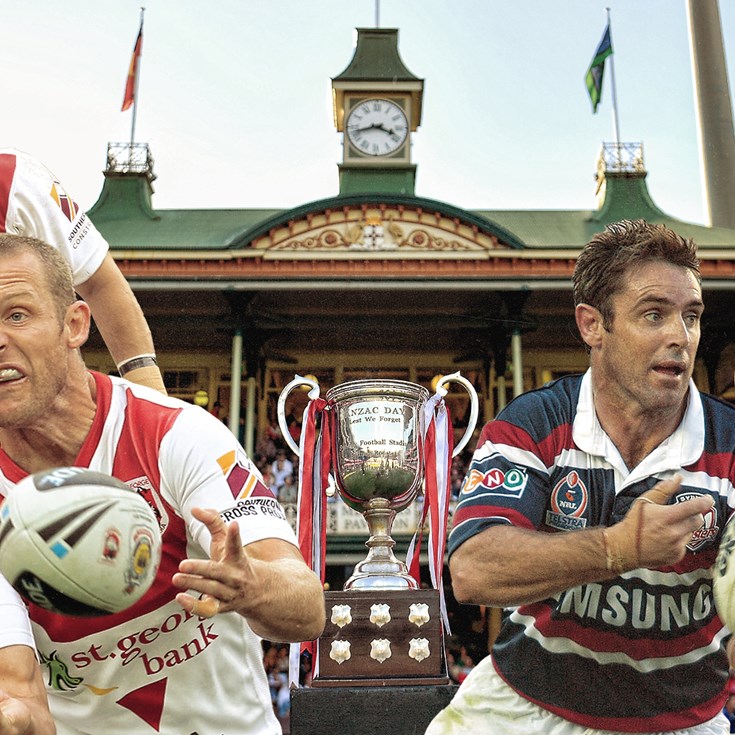