Canberra Captain Terry Campese’s courage on the field is unquestioned, but it is his courage and commitment off the field to raise more than $100,000 for his “community” that saw him win the top honour at tonight’s 2013 NRL One Community Awards.

Campese, 29, pipped Dragons captain Ben Creagh and Knights skipper Kurt Gidley from a field of 15 NRL stars for the coveted Ken Stephen Medal presented by Telstra, which was one of eight awards announced at Sydney’s Town Hall, at a special evening that launched a spectacular week of Telstra Premiership Grand Final celebrations for the 2013 season.

Campese launched the Terry Campese Foundation last year after spending almost the entire 2011 and 2012 seasons out with serious injuries and used his time on the sidelines to focus on helping people who have fallen on hard times in Southern New South Wales, Canberra and Queanbeyan. He is also an Ambassador for Ronald McDonald House, CanTeen and Raising Hope.

“I’m very honoured to have won the Ken Stephen Medal and represent the huge number of players who spend time in the community helping those less fortunate than us,” said Campese.

“I didn’t set up my Foundation for the accolades. The recognition I love is seeing people’s faces when you know you’ve made a difference.”

Campese was among eight other award winners last night including Holden Volunteer of the Year, Grahame Wagener, who established a Junior Disability Rugby League team in Sydney’s Sutherland Shire, and the Learn Earn Legend! winner Amelia Telford, who recently returned from climbing the Himalayas in support of the Australian Youth Climate Coalition.

"The One Community Awards is a very special event for Rugby League and this year’s winners are truly a testament to the amazing work that the players, volunteers and wider grassroots fraternity put into maintaining and developing the quality of our great game," said NRL Interim Community, Culture and Diversity General Manager, Mr Mark deWeerd.

"Congratulations to Terry Campese and all of tonight's award winners as well as the almost 90,000 volunteers who have contributed to the game in the past year.

“We are privileged to have them all in our Rugby League community."

The background of the winners of the 2013 Community Awards is as follows:

Campese has raised more than $100,000 for local causes through the Terry Campese Foundation, which he set up to make a difference in a practical way to people of all ages with a range of needs via charities in Canberra, Queanbeyan and Southern NSW. In exceptional circumstances the Foundation provides financial or in-kind support to individuals in need.

Campese is a vocal member of the ACT community as the Ambassador for Ronald McDonald House in Canberra, the ACT Branch of CanTeen and Raising Hope charities, as well as an Ambassador for Menslink ‘Silence is Deadly’ campaign, targeting teenage male depression.

Telstra One Community Grassroots Club of the Year
Telstra will provide $4,000 to the winning club.

Denman Sandy Hollows Junior Rugby League are passionate about increasing community involvement and do so by subsidising all associated membership and club fees, paying accreditation fees for coaches, league safes, first aid officers and referees.
Club members even build their own fields and are currently constructing and funding two mini fields to complement the two new full-sized fields funded by the local council.

AAMI Service to the Community
AAMI will provide $5,000 towards the winning community program.

AAMI Service to Refereeing
AAMI will provide $2,500 to the winner.

Teale dedicates her spare time to the local Rugby League club, the Oaks Tigers, as coach of the under 8s team as well as being a mentor, referee, administrator and fundraising advocate for the Group 6 Referees Association. She leads annual charity initiatives in support of various causes such as the Men of League Foundation and led a team of referees in the Relay for Life in September to help raise money for cancer research.

Margie Grant has been an avid supporter of Rugby League for almost 40 years since her four brothers played the game as children. She now runs football programs at Farnborough State Primary School where she teaches Physical Education, organising development games for younger age groups and encouraging female participation in her wider district area.

Margie is responsible for organising a highly successful girl’s League Tag competition as part of the sports programs for schools in the Yeppoon area with more than 90 participants this year in Backyard League and a four-week long Tag competition.

Daniel Higgins is a huge asset for Rugby League in the Singleton and Group 21 area as a referee, coach and player mentor. Annually, Daniel coordinates MGC/IGC coaching courses, League Safe courses and Referee courses for his students at Singleton High School where he works as a Year coordinator.

NRL Young Indigenous Learn Earn Legend!
The winner will receive a $5,000 education scholarship from the NRL.

Amelia, now based in Melbourne, was nominated by the Gold Coast Titans for her involvement in their Titans Beyond Tomorrow program and has just returned from climbing the Himalayas in support of the Australian Youth Climate Coalition.

She deferred her acceptance into medicine and surgery at university to spend the past year as the Indigenous Engagement Coordinator for the Australian Youth Climate Coalition. She has also led sustainability activities at Trinity College, where she developed a program with an aim for the college to use 100 per cent renewable energy across the campus by 2023.

Amelia was accepted into the Antarctic Youth Ambassador Program, travelling to Antarctica in February this year with young people from all across the world who are advocating for action on climate change and sustainability in their home communities.

A Minjungbal woman from the Bundjalung nation in Northern NSW, Amelia has also been involved in the organisation of Power Shift, a youth climate summit held in Melbourne involving 2000 young people working together to change the game in climate control.

Pullman National Teacher of the Year – Primary and Secondary Four nights for two people at the Brisbane, Melbourne or Sydney Pullman with flights from nearest capital city. 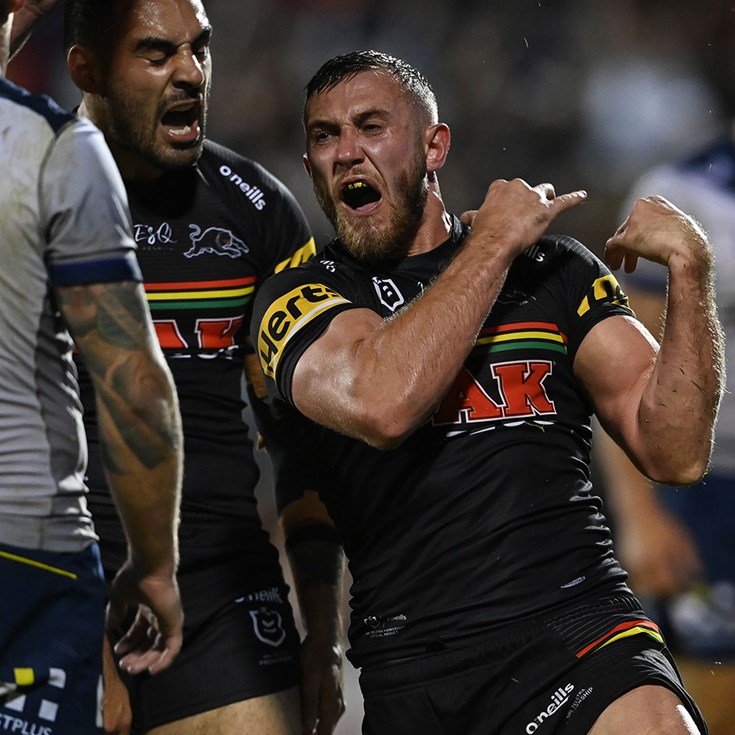