The Warriors and Knights continue to search for their first victory of the year, joining the Roosters as the only teams without the taste of success in 2016.

While the Warriors remain rooted to the bottom of the Telstra Premiership ladder following a 21-14 loss to the Storm last week, the Knights jumped just ahead thanks to a 24-24 draw with the Raiders in Round 3.

Warriors coach Andrew McFadden has included Konrad Hurrell and Sam Lisone on the bench for Monday's clash at Mt Smart Stadium, with James Gavet and the injured Nathaniel Roache making way. Rookie Jazz Tevaga starts at hooker for the second week in a row.

The Knights have just one forced change from last week with Sione Mata'utia suspended after being found guilty of a dangerous throw against Canberra.

Draw Widget - Round 4 - Warriors vs Knights

Watch out Warriors: The Knights steamrolled one of the competition's biggest forward packs during the draw with Canberra last week. The Newcastle big men, made up of a mix of veterans and relative unknowns, ran for 1,779 metres compared to the Raiders' 1,293 to storm back into the contest. Individually six Newcastle forwards managed over 100 metres at Hunter Stadium.

For the first time this year Newcastle have a reason to feel confident, after taking an unbeaten Raiders team to golden point and securing a draw. After heavy defeats in Rounds 1 and 2 the Knights were able to win the possession count against Canberra and made five line breaks on their way to four tries.

Watch out Knights: The Warriors had their best attacking performance last week, returning to some of the dynamic play which strikes fear into every team in the competition when they get it right. The New Zealand outfit got 16 offloads away and made four line breaks against the Storm, while their evasive ball carrying forced 27 missed tackles.

A mix of poor completions and sloppy errors mean the Knights have had to make more tackles than any other team in the NRL so far with 1,095 in three games. It is going to be hard to beat any side in the competition if you are averaging that much work on the defensive side, and Newcastle need to manipulate play better with ball in hand to ensure they have the energy to go with the Warriors for 80 minutes.

Key match-up: Shaun Johnson v Jarrod Mullen. Two playmakers with contrasting styles, they both need to bring their respective skills to the party if their team is to get the points on Monday. So far this year Johnson has been quiet on the ball, a point which is reflected in Mullen easily trumping him in metres gained where the Knights No.6 averages 62.9 to Johnson's 44.5. The short kicking game these two produce, and the subsequent ability to force repeat sets, will be crucial in Round 4 with both sides showing they have points in them when they can keep the pill for prolonged periods.

The history: Played 34; Warriors 16, Knights 17, Drawn 1. Newcastle have the smallest of advantages in the overall head-to-head record, but in the last 14 matches between these two sides the Warriors have won 10 of them. In their last 11 trips to Auckland Newcastle have gone home with the two points just twice.

What are the odds: Newcastle opened at a huge price of $5.50 for a two horse race, but they’ve been strongly backed ever since and you won’t get anything like that from here on in. Despite there being slightly more investment on the Knights, the Warriors are one of the shorter priced teams of the round with Sportsbet. Latest odds at Sportsbet.com.au

The way we see it: Both sides showed improvement last week, despite still being without a victory in 2016. Newcastle have the ability to score points in quick succession – clocking up 18 in eight minutes to take the game to golden point in Round 3 – while the Warriors are improving defensively. Overall Andrew McFadden's men have more talent right now and have shown enough to suggest they will win at home this week. Warriors by eight. 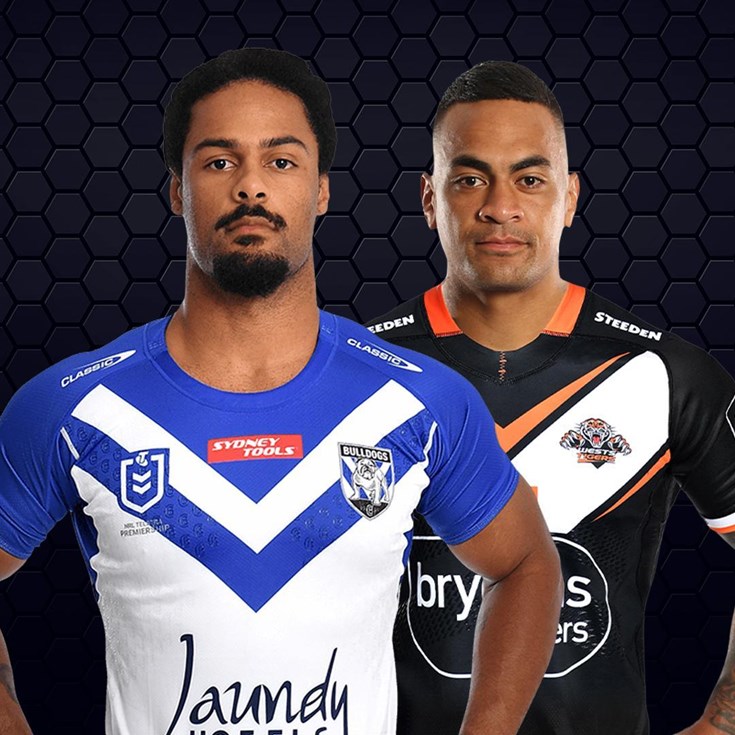