Iconic Australian band The Screaming Jets will perform at the 2016 Downer Test match between Australia and New Zealand on May 6.

The Jets will return to Newcastle, the city where the band formed, to kick off their national tour ahead of the release of their album Chrome.

Frontman Dave Gleeson, who played rugby league up until the age of 12, said he was looking forward to returning to Newcastle to play before the Test match.

"I'd prefer to meet the Kangaroos than the Rolling Stones," Gleeson said. "That's how highly I regard my sports heroes.

"It will be a real honour to play on such an occasion. The fact that we will be playing in Newcastle makes it that much more special."

NRL Head of Commercial Andrew Abdo said the band's performance would add another element of entertainment to the Test match.

"We haven't always used a music act at our Test matches but we thought this was a great opportunity to do so," Abdo said.

"The Screaming Jets is an iconic Australian band as well as an iconic Newcastle band. That's a great fit for this Test match."

The double header bill, which also includes the Harvey Norman Jillaroos against the New Zealand Kiwi Ferns, will see Test match Rugby League return to Newcastle for the first time since 2011.

Tickets for the Downer Test Match are available at nrl.com/tickets. 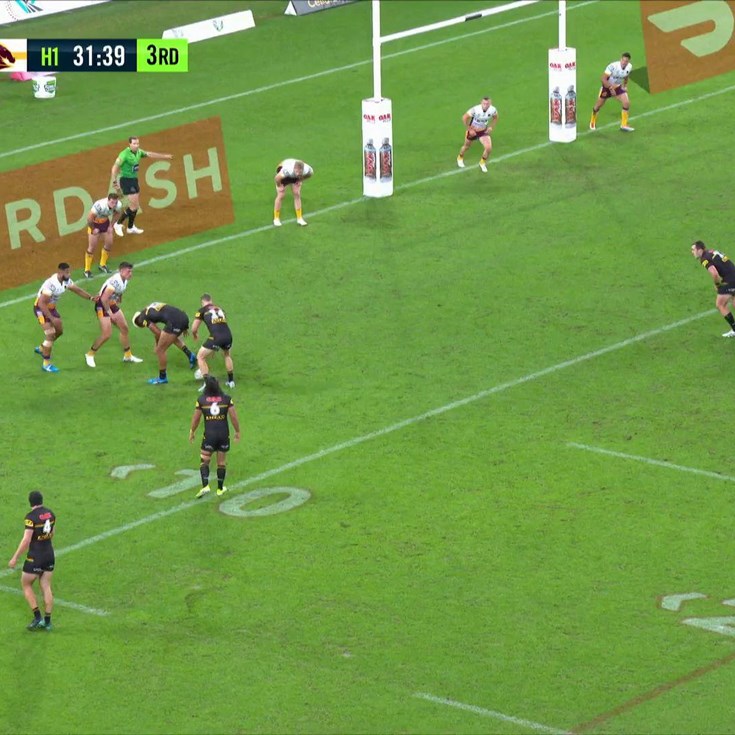