Jillaroos front-rower Emma Young is set to end an almost three-year Test hiatus against the Kiwi Ferns on Friday night in her hometown of Newcastle.

Young hasn't featured for the Jillaroos since the 2013 Rugby League Womens World Cup final – where they beat the Ferns 22-12 at Headingly Stadium – due to a ragged run with injuries including a snapped collarbone.

The Hunter Stars prop said she cannot wait to run on to Hunter Stadium and reacquaint herself with the Kiwi Ferns' stars.

"I'm really privileged and honoured to be playing especially in my own hometown. All the family will be there, my kids too, so I can't wait. It's been great for me to be able to work my way back to this level," Young told NRL.com.

"I've had a few injuries along the way but it's definitely good to be back. There were a couple of surgeries there so it's been good to put that behind me.

"I can't even explain the feeling to represent Australia and being able to put on that green-and-gold jersey again. It's going to be amazing."

The women's game has taken off in the three years since Young has featured for the Jillaroos – and it doesn't look like slowing down anytime soon.

Young has watched on as her Jillaroos teammates became an integral part of the Auckland Nines tournament and received financial support from Jetstar and Harvey Norman.

The last time Young played for Australia she and her teammates had to pay their way to the World Cup in England. Fast forward to 2016, and the Jillaroos have been in an all-expenses paid camp in Newcastle since last Friday.

This Test will prove another milestone for women in rugby league too with Friday afternoon's game set to be televised on Channel Nine after the main game.

"I've loved watching on from the sidelines over the past couple of years. The contact is the best and there's always been a very good rivalry between Australia and New Zealand," Young said.

"The Auckland Nines has helped showcase that a little bit more. We have greater exposure now and you can see that we have just as great talent as the men do.

"It's come so far. Before the last World Cup everyone had to pay for everything travelling-wise but now it's all covered and we have sponsors so it's great."

Young however was grateful for her time off too.

"It's allowed me to help the other girls in my other teams in their development," she said. "So it's been good to give them a hand and help them out." 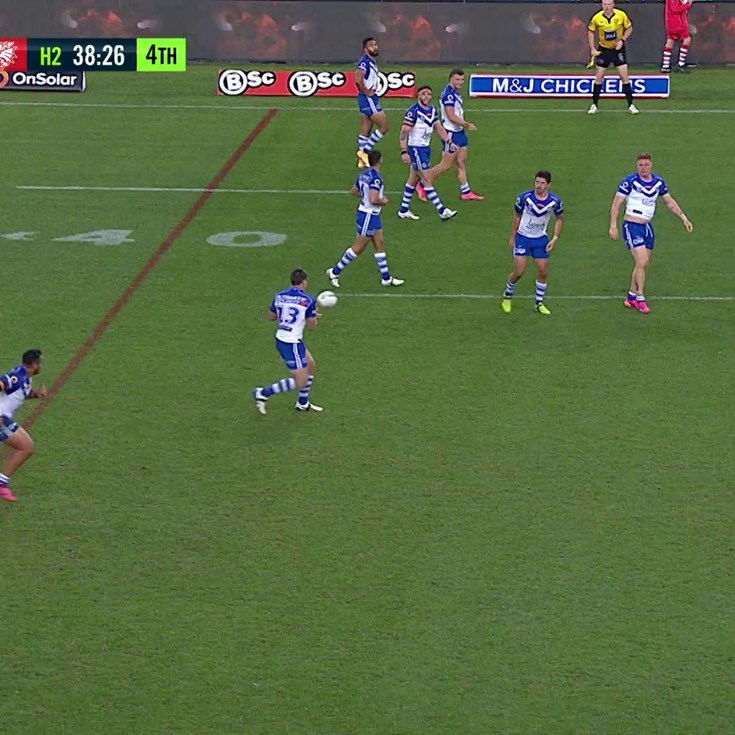 Round 14 charges: Marschke, Proctor suspended; two off to judiciary